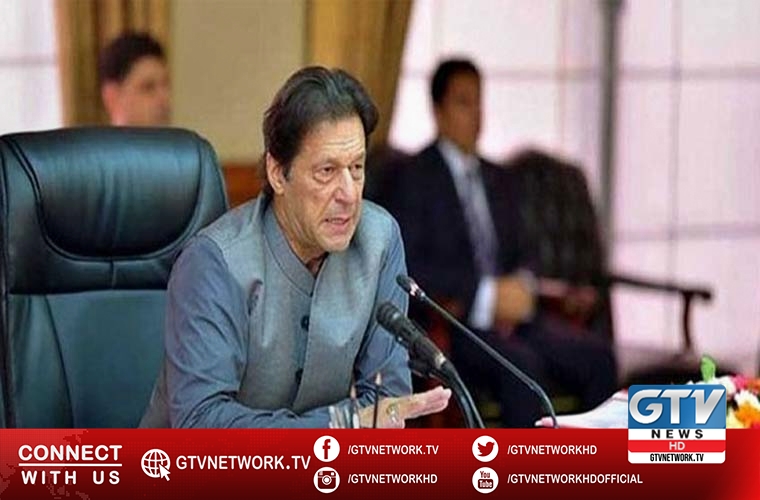 He said Thursday that any country taking the responsibility of its people would be called a civilized state.

He further said the pro-people measures like extension of health insurance facility to entire population of Khyber Pakhtunkhwa, manifested that Pakistan was on the course to become an Islamic welfare state.

Under the agreement, an annual health insurance cover of Rs 1 million each would be provided to around six million families of the province enabling the whole 40 million population to avail free medical treatment at over 250 public and private hospitals across the country.

The Prime Minister congratulated the KP government for taking the remarkable initiative.

He he believed it would also compel other federating units to follow the suit consequent to the possible public pressure.

He said he would ask the Punjab and Balochistan governments too to provide health insurance cover to their entire population.

The PM said it would ultimately put the opposition-led Sindh government under pressure to extend the facility to its people.