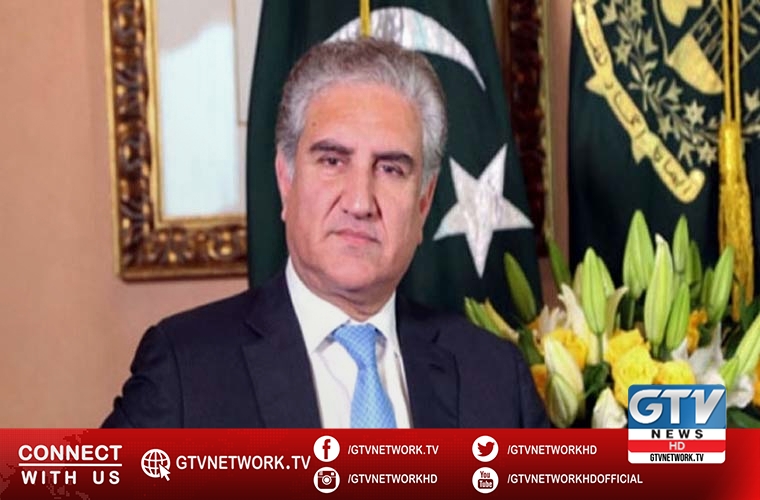 He said he is leaving for China for a very important visit.

During the visit, he will hold meetings with the Chinese leadership.

He will attend the second round of “Pak-China-Strategic Dialogue” in China and will lead the Pakistani delegation, while the Chinese delegation will be led by the Chinese Foreign Minister.

The talks will focus on the promotion of bilateral cooperation in various fields, including the China-Pakistan Economic Corridor Phase-II.

The Foreign Minister said that his delegation will reflect the thought of Pakistan’s political and military leadership.

On the other hand,  Federal Minister for Information and Broadcasting Senator Shibli Faraz has said Pakistan’s foreign policy is moving in the right direction as the PTI government is taking decisions in larger national interest.

Talking to a private news channel in Islamabad, he said Prime Minister Imran Khan had given a statement against Israel.