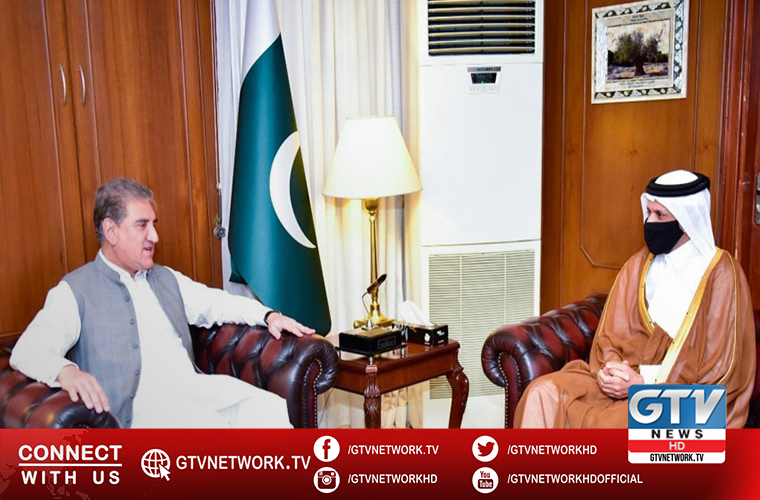 While talking to Qatari Ambassador to Pakistan Sheikh Saud Abdul Rehman Al-Thani in Islamabad on Monday, he expressed confidence that these relations will further strengthen in the days ahead.

Both sides discussed cooperation in different sectors and matters of mutual interests.

While talking to Saudi Ambassador to Pakistan who called on him at Parliament House Islamabad on Monday, he said they have always stood with each other in every difficult time.

The Chairman said the two countries always work in consultation on international issues and problems.

He said Pakistani Parliament, especially the Upper House, reiterates its commitment to spare no sacrifice for the protection of the holy places in the Kingdom.

The Chairman said we can never forget Saudi Arabia standing by Pakistan in every difficult time.

On the other hand, Chief of the Army Staff General Qamar Javed Bajwa has gone to Saudi Arabia.

Although his is a scheduled visit, analysts attach importance due to Foreign Minister’s statement on OIC role.

Specially, he expressed disappointment over inaction on Kashmir issue.

COAS vows no compromise on Kashmir during visit to LOC