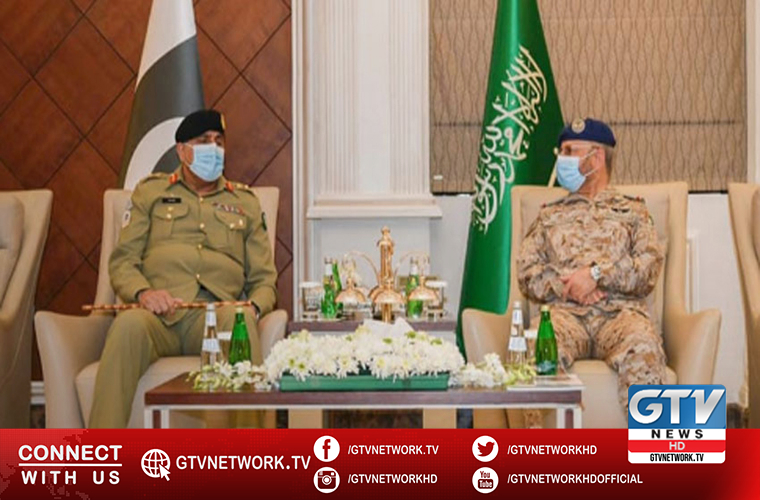 According to official sources Chief of Army Staff General Qamar Javed Bajwa has reached Saudi Arabia on an official visit.

Military to military ties including training exchanges came under discussion in the meetings.

Although his is a scheduled visit, analysts attach importance due to Foreign Minister’s statement on OIC role.

Specially, he expressed disappointment over inaction on Kashmir issue.

While talking to Qatari Ambassador to Pakistan Sheikh Saud Abdul Rehman Al-Thani in Islamabad on Monday, he expressed confidence that these relations will further strengthen in the days ahead.

Both sides discussed cooperation in different sectors and matters of mutual interests.

While talking to Saudi Ambassador to Pakistan who called on him at Parliament House Islamabad on Monday, he said they have always stood with each other in every difficult time.

Urs of Data Darbar Ali Hajveri being observed in Lahore