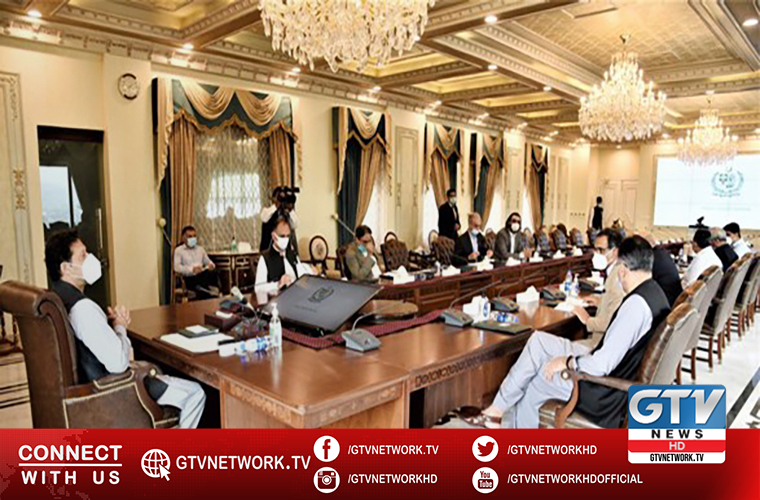 Prime Minister Imran Khan said the power sector was affecting the economic growth of the country.

Furthermore, he said its immediate overhauling and reform process was essential to lessen existing burden on the consumers.

According to a press release of PM Office Media Wing, the prime minister appreciated the progress in mutually agreed changes to the Independent Power Producers (IPPs) contracts.

Moreover, he said rationalization of cost would help in reducing the circular debt.

Furthermore, they discussed the issues related to the power sector, the proposed roadmap of reforming and restructuring of the sector.

Other issues, including the issue of circular debt and negotiations with the IPPs also came under discussion.

The prime minister also advised the minister for power to apprise the public of the major milestone achieved in negotiations with the IPPs and its potential benefits for both domestic and commercial consumers.