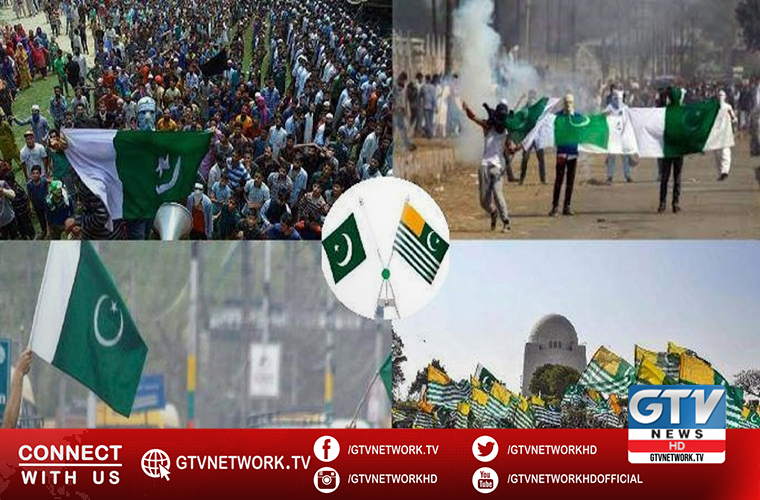 The people celebrated Pakistan’s Independence Day on Friday, as Thanksgiving Day with great enthusiasm, devotion and respect on Friday.

All Parties Hurriyat Conference gave call for observance of the Thanksgiving Day.

The APHC in a statement in Srinagar maintained that Pakistan has always supported the Kashmiris’ just struggle for securing their right to self-determination.

Meanwhile, two Indian policemen were killed and one injured in an attack on a police party in Srinagar, on Friday.

Unidentified gunmen attacked a police party Nowgam bypass resulting in the killing of two policemen and injuring of another.

Soon after the attack, Indian troops and police personnel cordoned off the entire area and launched searches to nab the attackers.

On August 11, 2020, they paid tributes to the sacrifices of senior Hurriyat leader, Sheikh Abdul Aziz for the freedom cause of Kashmir on his 12th martyrdom anniversary