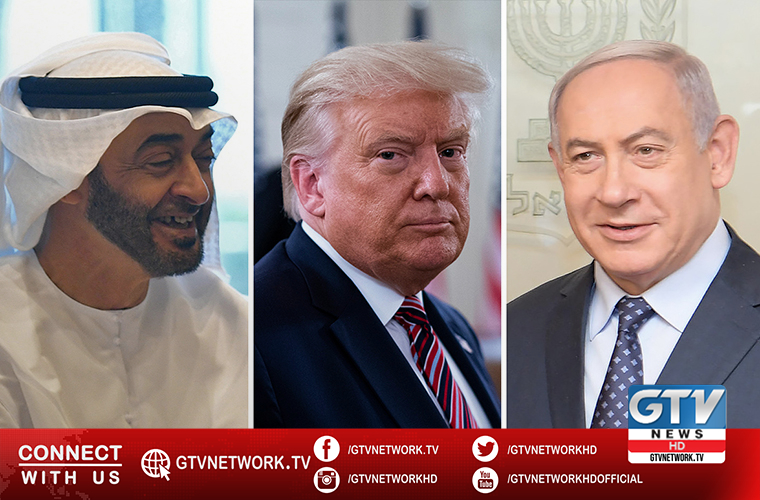 Al Jazeera reported that the United Arab Emirates has become the first Gulf Arab country to reach a deal on normalising relations with Israel.

It capped years of discreet contacts between the two countries in commerce and technology.

However, addressing reporters later in Tel Aviv, Israeli Prime Minister Benjamin Netanyahu said he agreed to “delay” the annexation as part of the deal with the UAE, but the plans remain “on the table”.

The UAE is also the third Arab nation to reach such a deal with Israel, after Jordan and Egypt.

Here is how other nations and the various stakeholders in the Israeli-Palestinian conflict reacted to the Israel-UAE deal:

In a statement issued by his spokesman, Palestinian President Mahmoud Abbas denounced the accord.

“The Palestinian leadership rejects and denounces the UAE, Israeli and US trilateral, surprising announcement,” said Nabil Abu Rudeineh, a senior adviser to Abbas.

Abu Rudeineh, reading from a statement outside Abbas’s headquarters in Ramallah in the occupied West Bank, said the deal was a “betrayal of Jerusalem, Al-Aqsa and the Palestinian cause.”

Hanan Ashrawi, an outspoken member of the Palestinian Liberation Organization’s executive committee who has served in various leadership positions in Palestine, said the UAE’s announcement was the equivalent of being “sold out” by “friends”.