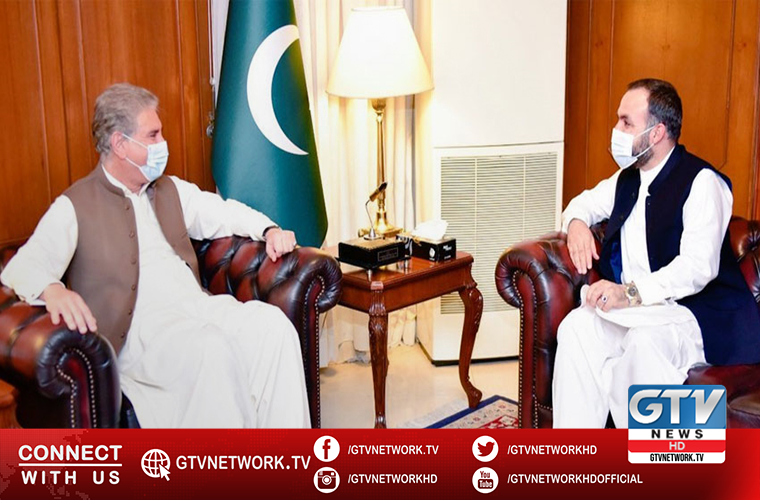 The Foreign Minister said durable peace and stability in the region is linked to peace in Afghanistan.

He said intra-Afghan dialogue will pave the way for sustainable peace in Afghanistan.

The Afghan Ambassador thanked the Foreign Minister for good wishes.

He also thanked for active cooperation extended to him during his diplomatic mission in Islamabad.

In a tweet, he said they deliberated on the latest developments in Afghan peace process and the need for further strengthening bilateral ties between the two countries.

They expressed this hope during the 234th Corps Commanders’ Conference.

77 died as Coronavirus confirmed cases rise to 4892 in Pakistan