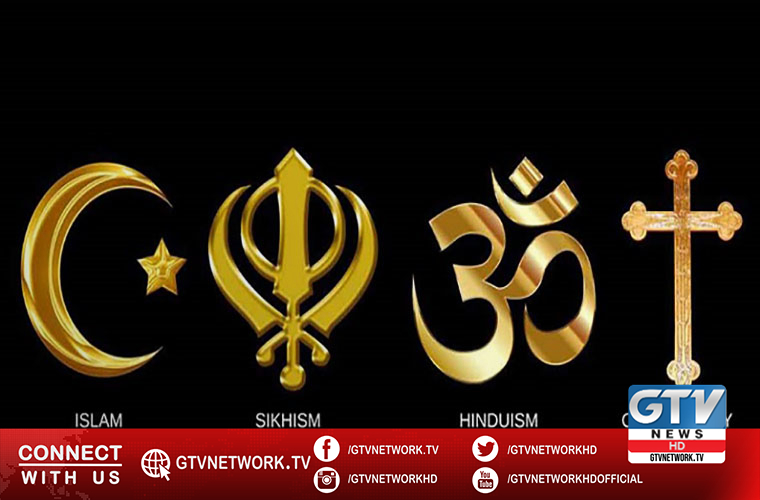 Religious minorities also rendered sacrifices and services for the country.

The nation observes the day to recognize the contribution and sacrifices of minorities in creation of Pakistan and nation-building.

It has always been the endeavor of the Government to safeguard fundamental rights, safety, security, honour, life, liberty and prosperity of minorities in line with the historic speech of founder of the nation Quaid-e-Azam Mohammad Ali Jinnah at the Constituent Assembly on August 11, 1947.

The Government of Pakistan declared 11 August as National Minority Day in 2009.

To mark the day, different events, including seminars and social gatherings, are being arranged across the country by members of various religious minorities.

In a message on the day, President Dr. Arif Alvi has stressed upon the nation to maintain the spirit of tolerance, social equality and brotherhood in the society by shunning all prejudices.

He said on this day, we all reiterate that individually every Pakistani citizen will meet duties of looking after their fellow countrymen.

The President reaffirmed that all communities residing in the country will be treated and respected equally so that the country can further march on the path of progress and development.

He said the day has great significance in the history of Pakistan as the whole nation reaffirmed its commitment with the promise made by Quaid-e-Azam Muhammad Ali Jinnah on August 11, 1947 in the Constituent Assembly of Pakistan to safeguarding the rights of minorities.

He said the minority community has been playing an important role in progress and development of the country.

The Minister said the dream of the state of Madina will not be realized without welfare of the minorities.

He said the government under the leadership of Prime Minister Imran Khan has been endeavoring to materialize this dream.

Over 3300 new cases of Coronavirus detected during last 24 hours

Vaccine registration for the people aged 19 years and above begins