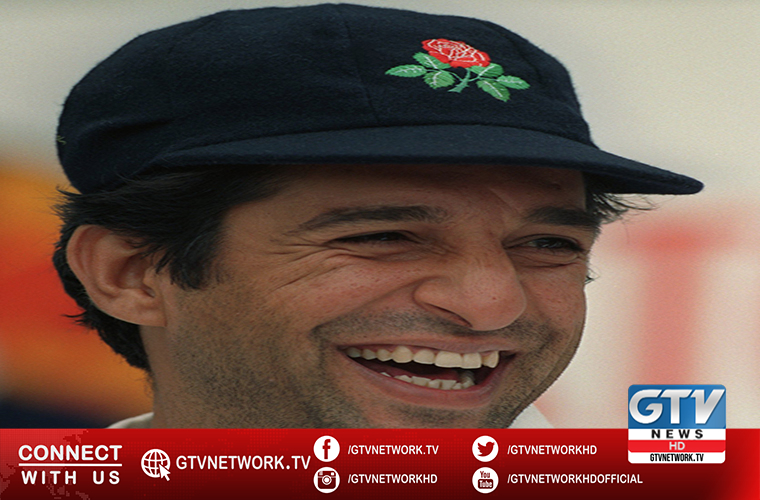 Wasim Akram suggests Fawad Alam inclusion in middle order in in the second Test against England at Southampton on August 13.

Former Pakistan captain Wasim Akram believes the Green-shirts should include Fawad Alam in the middle order in the second Test against England at Southampton on August 13.

“In the next match, you won’t find a turning wicket. You will play with one spinner and you will have to play with an extra batsman,” a private news channel quoted Wasim as saying.

The Sultan of Swing, who took 414 and 502 wickets in 104 Tests and 356 ODIs, respectively, said Alam has an average of over 50 in first-class and he should be given a chance in the second Test.

“If I was the captain, I would include Fawad Alam in the middle order,” he said.
The visitors have already lost the first Test match by three wickets.

For the defeat, Wasim blamed both batsmen and the bowlers. “We committed many tactical mistakes while bowling in the second innings,” said the former cricketer.

Wasim, who in 199 ODI match wins, took 326 wickets at under 19 apiece with a run rate of 3.70 and took 18 four-wicket hauls, said that two senior batsmen Azhar Ali and Asad Shafique didn’t perform with the bat and “the team’s morale goes down if your senior players don’t perform”.

Azhar Ali, who replaced Sarafaraz Ahmed as a Test captain, was severely criticized on social media and by former cricketers on TV shows over his poor batting form and captaincy.

“If we win the remaining Test matches he should continue as captain. It depends on his performance. Obviously, if we don’t win and he doesn’t perform then Pakistan Cricket Board have to look for someone else,” he said.