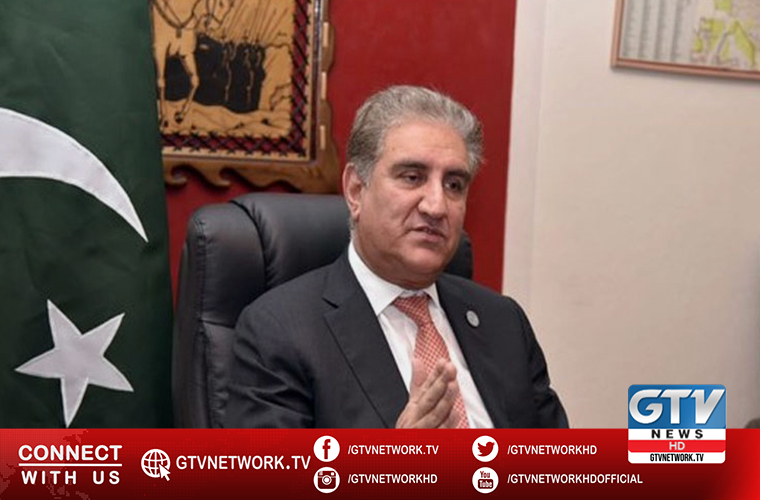 Foreign Minister Shah Mahmood Qureshi said this in a statement in Islamabad on Thursday.

He hailed the UNSC debate on the issue on August 5 when India had taken unilateral illegal steps about the status of Jammu and Kashmir last year.

The FM called the discussion on Kashmir issue at a UN Security Council meeting another diplomatic success for Pakistan.

He said it has never happened before that the Kashmir issue is debated at the UN Security Council for third time in a year.

Shah Mahmood Qureshi said he had written a letter to the UN Security Council President.

Therein he informed him that the human rights situation in Indian Illegally Occupied Jammu and Kashmir (IIOJ&K) has fast been deteriorating.

Foreign Minister sought the UNSC debate on the issue.

He thanked the council for including that in the agenda of the UN Security Council meeting within 72 hours of his request.

The FM also thanked for debate at length at the UNSC on Kashmir issue.

Shah Mahmood said 14 out of 15 members of the Council took part in the debate.

The Minister said India did its best to prevent this discussion, but it failed in it.

He said Indian attempts to build an impression that Kashmir is its internal matter or bilateral issue have also failed.

The Foreign Minister also thanked the entire nation for expressing solidarity with the Kashmiris by taking out rallies across the country on Youm-e-Istehsal yesterday.