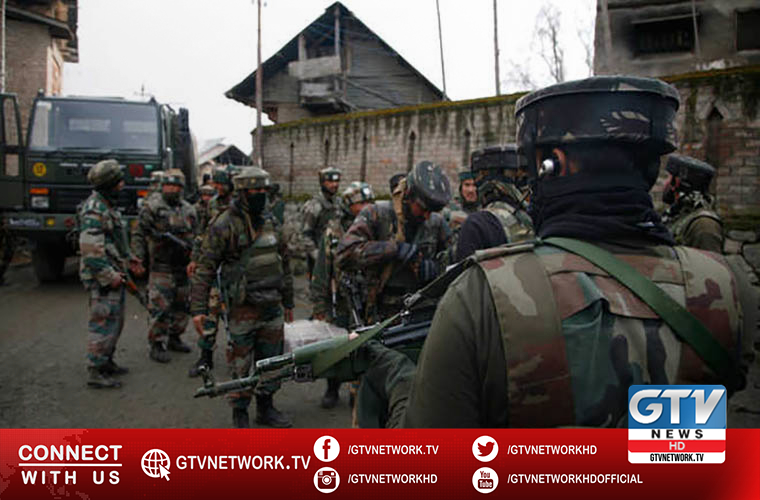 Kashmiris will observ Yaum-e-Istehsal on Wednesday across the Line of Control, in Pakistan and the world over, tomorrow.

India has deployed troops in strength in view of the completion of one year of the revocation of Jammu and Kashmir’s special status.

The authorities have sealed most of the roads and market places and announcements are being made on loudspeakers wherein people are asked to stay indoors.

In this regard, the organization has issued a statement in New York on Monday.

He said Indian authorities imposed broad restrictions and detained thousands of people while access to the internet remains limited.

Meanwhile, a webinar held on “Role of Diaspora in Seeking Peaceful Settlement of Jammu and Kashmir Dispute.”

Pakistan’s Permanent Mission to the Organization of Islamic Cooperation (OIC) in Jeddah organized it.

He presented a six-point program for effectively raising the Kashmir dispute at the international level.