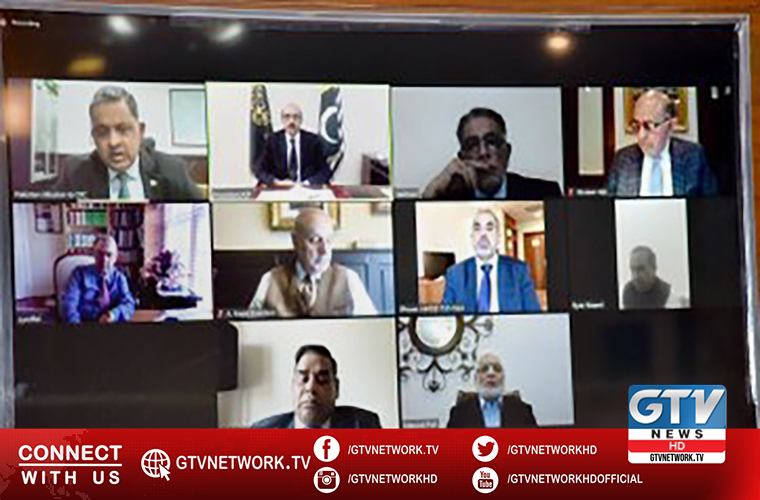 Greater mobilization to highlight Kashmir dispute urged at a webinar.

The webinar held on “Role of Diaspora in Seeking Peaceful Settlement of Jammu and Kashmir Dispute.”

Pakistan’s Permanent Mission to the Organization of Islamic Cooperation (OIC) in Jeddah organized it.

He presented a six-point program for effectively raising the Kashmir dispute at the international level.

The program encompassed leveraging the strength of Kashmiri diaspora; developing coalitions of various diaspora organizations; effective communication with international community including international media, prominent think tanks and important politicians; focusing on internationalizing the Kashmir issue; and making efforts to strengthen Pakistan and Azad Kashmir, economically and politically, so as to attract due attention of the comity of nations on the Jammu and Kashmir Dispute.

They called for greater mobilization of Pakistani and Kashmiri diaspora to highlight the lingering dispute.

He maintained that the OIC could help generate a critical mass of support for raising the Jammu and Kashmir dispute at other international fora.

Ambassador Sheikh also highlighted a number of similarities between the Palestine and Kashmir issues, with a special focus on a common genesis premised on the right to self-determination enshrined in the relevant UN Security Council resolutions.