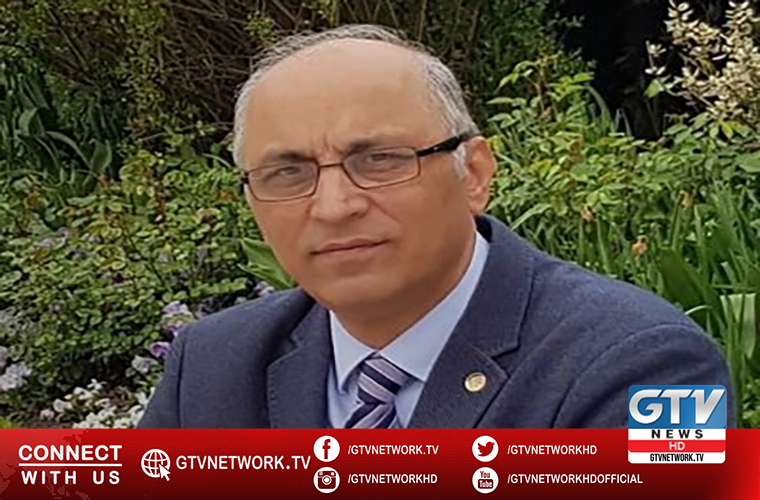 Ambassador Moin ul Haq arrived in Beijing and assumed the charge of new Ambassador of Pakistan to China.

He tweeted: “Arrived today in Beijing and assumed the charge of Ambassador of Pakistan to China. A great honour indeed.”

He looks forward to contributing to further strengthening of Pak-China special ties along with the wonderful team at the Embassy.

Moin ul Haq had joined Foreign Service of Pakistan in 1987, and has served in Sri Lanka, Canada, and Turkey.

In 2013, he was appointed Director General (Europe), Ministry of Foreign Affairs.

Later, he assumed the position of Chief of Protocol, Ministry of Foreign Affairs.

Moreover, he also remained Ambassador of Pakistan to France and accredited to Principality of Monaco from 2017 to 2020.

Meanwhile, in another tweet, he also felicitated Pakistani community in China.

“My sincere #EidAlAdha greetings to all respected members of Pakistani community and students in China. Let us show care, compassion and generosity to the poor and needy. Let us remember those who lost their lives in #COVID19 pandemic.”

Rs75bn allocated to provide relief to labourers and daily wagers