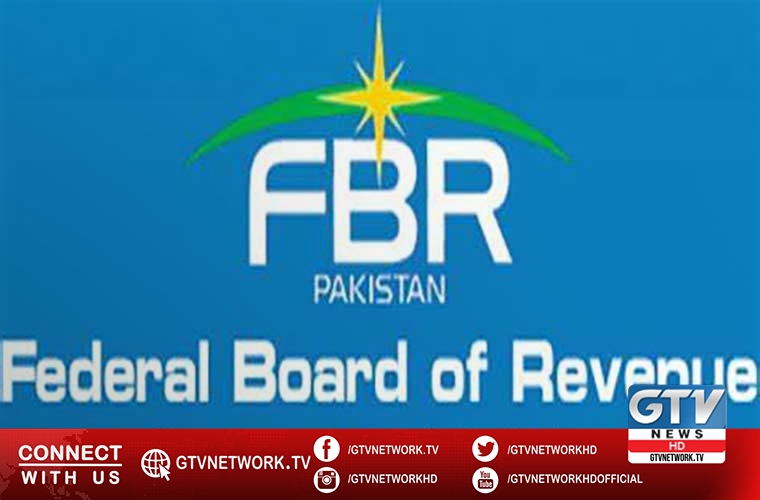 The Federal Board of Revenue (FBR) has collected revenues of Rs.300 billion during the month of July against the set target of Rs243 billion.

It surpassed the target by Rs57 billion. The collections during first month of the current fiscal year are 125 percent of the assigned target, according to data released by the board here.

According to the data, the Inland Revenue overshot the target by Rs52 billion, whereas the Customs Wing exceeded the target by Rs.5 billion despite Rs25 billion relief given in Customs duty.

It is worth mentioning that in July 2019, the net collection of Inland Revenue had remained Rs.236 billion, said FBR in a statement.

To redress the hardships of the business community caused by COVID-19, an unprecedented amount of refunds to the tune of Rs15 billion have been disbursed during July 2020, as compared to refunds of Rs.7 billion during July 2019.

Sales Tax refunds are being issued under centralized and automated system i.e. FASTER, which has been clearing refunds to exporters within 72 hours for the first time as committed by the government in July, 2020.

Exporters and the industry easing off

This has facilitated the exporters and the industry easing off their liquidity crunch, the statement added.

According to the official figure, total customs duty collected during July, 2020 stood at over Rs42 billion, 6% higher than that collected in same period of July, 2019.

The collection made despite less than 1 percent growth in import values during this period.

It came despite economic conditions COVID-19 caused during which the country mostly remained in lockdown state.

FBR has also remained engaged with trade and industry to mitigate their genuine grievances.

Meanwhile, it is proactively reaching out to Trade and Industry and resolving their issues.

It has also launched an unprecedented crackdown on corruption. Notably, FBR dismissed and suspended about a dozen officers and officials only during the month of July 2020.

He said that economic activities are underway at Gwadar Port. He said that ship carrying 17000 tons DAP arrived on the port.

Besides, 60% of these goods are being transported to Afghanistan on 550 trucks via Chaman border.

Bajwa said for first time bagging of bulk cargo been done locally instead of foreign ports.

He said generation of local employment and boosting transport business are being ensured under China Pakistan Economic Corridor.

Rs0.5m to family of each deceased of rains related cases in Balochistan