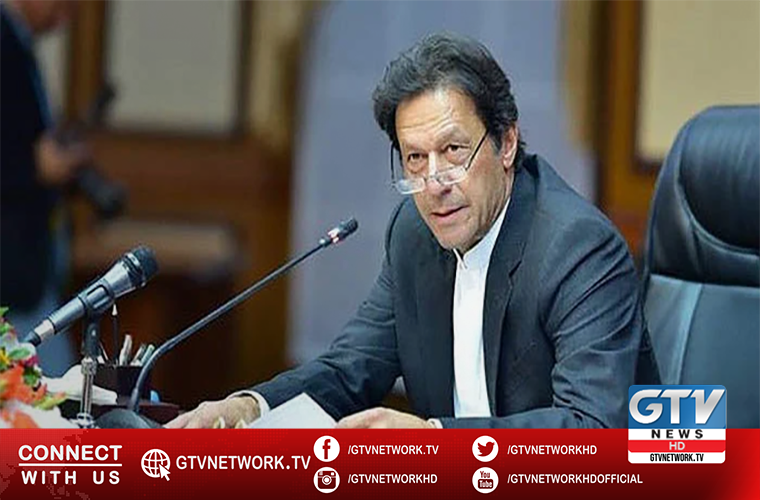 PM says promotion of construction sector top priority of the government which he leads.

He underlined promotion of construction sector as one of the top priorities of government.

It also wants to accelerate the economic process and create job opportunities in the country.

The Prime Minister said the govt was providing all possible facilities to the construction sector.

Furthermore, he said  business community should take full advantage of these incentives.

He asked business community to invest in this sector, assuring them all possible cooperation from the government in this regard.

He directed all Chief Secretaries to take strict action against government officials who are creating obstacles in fulfilling government priorities.

A delegation of the Association of Builders and Developers of Pakistan also attended the meeting.

The meeting reviewed incentives which the government gave.

Furthermore, they also reviewed progress of activities after the government’s announcements for construction sector.

These projects include construction of about 100,000 residential units in the country.

Prime Minister lauded the initiative of launching Web Portal by Punjab and Khyber Pakhtunkhwa provinces to streamline the application process for NOCs and other approvals.

The PM directed to provide one-window facility and similar portal in other provinces including AJK and Gilgit Baltistan.

He said the helpline at federal level should play its due role in ensuring timely provision of facilities like electricity and gas in the new housing units, housing colonies and commercial buildings.