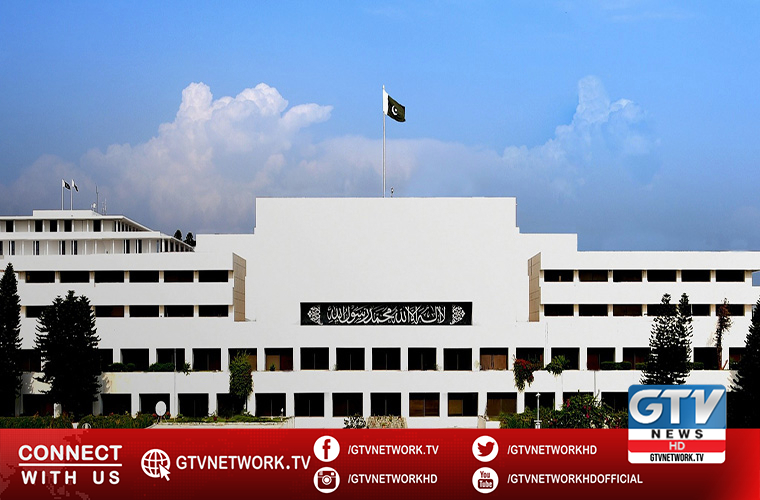 Chairman Standing Committee of the Upper House on Law and Justice Javed Abbasi presented reports on these bills.

While speaking on the occasion, he said the opposition was not against legislation related to FATF to fulfill Pakistan’s international obligations.

He said Opposition’s only concern was that no legislation can be used against the citizens of Pakistan.

Javed Abbasi thanked the Law Minister and the government side for incorporating amendments proposed by the Opposition for the legislation.

On Wednesday, Law Minister Farogh Naseem made clear that the incumbent government in Pakistan will never intentionally pass a law repugnant to fundamental human rights.

He said this, while responding to points which the opposition benches in the Senate.

The minister further said that being a responsible nation state, Pakistan has to comply with the decisions of the International Court of Justice and the requirements of the Financial Action Task Force.

However, he dispelled the impression that accused govt of facilitating Indian spy Commander Kulbhushan Jadhav through legislation.

Govt claims better handling the COVID19 issue than many other countries