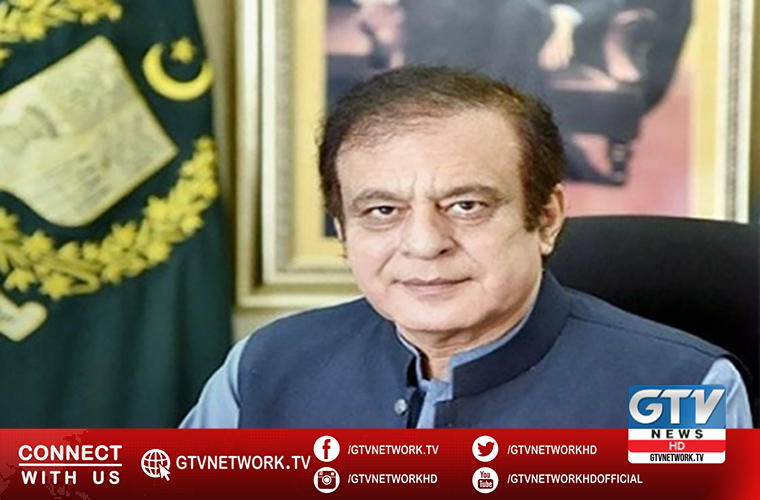 Minister accuses opposition of not caring the country and nation.

Federal Minister for Information and broadcasting Shibli Faraz said the opposition set an agenda that aims protection of their personal interests only.

He expressed these views during his meeting with Punjab Governor Chaudhry Muhammad Sarwar.

The governor called on him in Lahore on Thursday.

Senator Shibli Faraz also alleged that the opposition do not care the country and nation.

He said present government is ensuring transparency and merit at all levels.

He said the country is moving towards the right direction.

He said government is fully committed to provide maximum relief to people as government believed in the politics of merit.