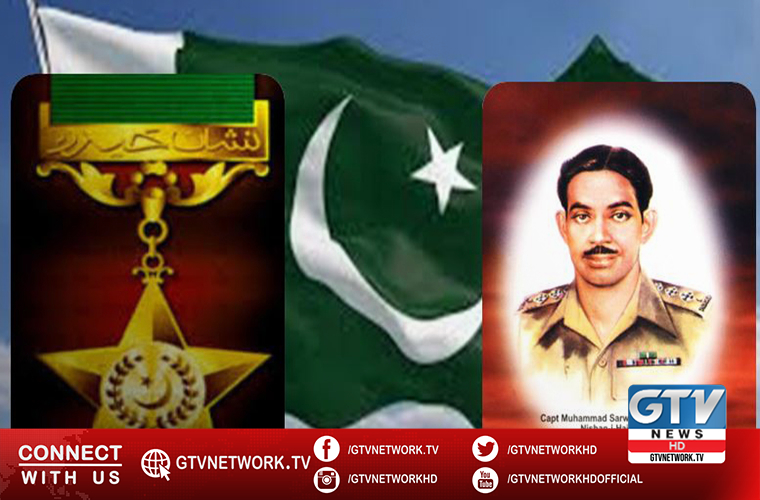 He rendered supreme sacrifice for the nation and embraced martyrdom on July 27 1948 at Orhi sector in Kashmir war against Indian Army.

The government of Pakistan posthumously awarded him Nishan-e-Haider as he became first recipient of this highest award .

His insurmountable courage and unwavering loyalty will forever be an epitome of valiance.

Every bullet he took for country, for Kashmir, strengthens our resolve to defend Pakistan at all cost.