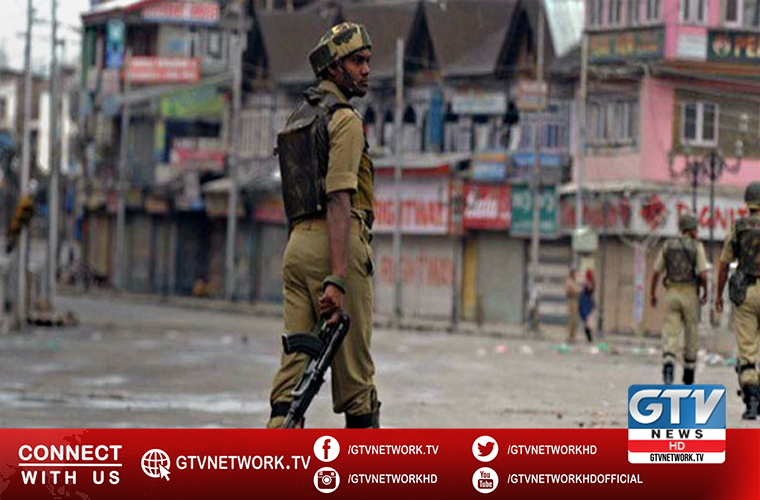 Kashmiris are registering protest against India’s moves to change territorial integrity and demographic composition of the state.

People including men and women will hold anti-India demonstrations outside mosques, shrines and imambargahs after Juma prayers.

They said that Indian authorities shifted her and her two associates, Naheeda Nasreen and Fehmeeda Sofi, to Punishment Ward of Tihar jail.

On the other hand, as many as 458 Indian troops and police personnel have committed suicides in occupied Kashmir since January 2007 till date.

Statistics shows the level of frustration remain very high among the Indian soldiers.

Many see they have to do so due to posting for longer period in the occupied territory away from family, denial of leaves and insulting behaviour of officers .

The guilt of killing, arresting, torturing and committing other atrocities on innocent Kashmiris without any reason also leaves deep impacts on the psychology of the Indian forces’ personnel.