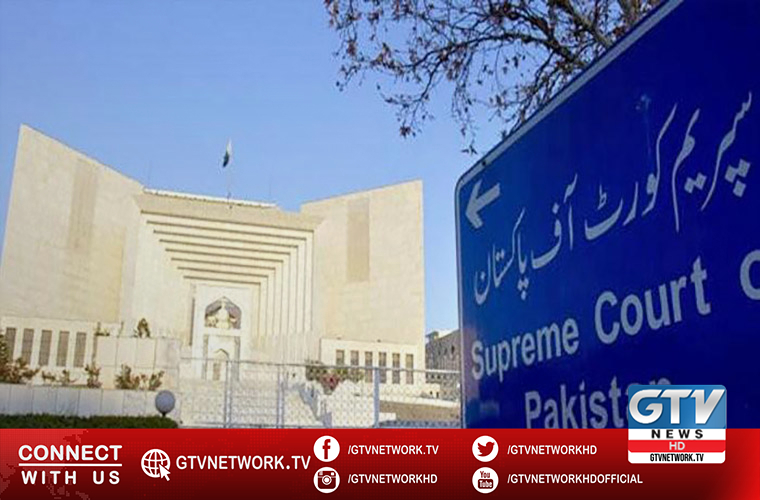 The apex court of Pakistan on Wednesday also hinted at shutting down the video sharing platform in the country.

During hearing of a case, Justice Qazi Amin made clear judiciary not against freedom of expression.

He remarked the masses have right to discuss our performance and decisions as we take salaries from public money. But he said the Constitution also provides us right of personal life but users of social media and YouTube are targeting our families.

Justice Qazi Amin remain concerned over the masses being provoked against country’s army, government and judiciary.

He said they are showing tolerance but it will run out some day.

The SC judge also asked Federal Investigation Agency (FIA) and Pakistan Telecommunication Authority (PTA) if they have checked content on YouTube. He also asked how many people involved in such activities faced action.

Supreme Court Justice Mushir Alam remarked that no one can share content against United States or Europe on YouTube. He cited many countries have banned the video sharing platform while several countries control social media through local laws.

In a press release, the PTA said that they had received a number of complaints from different segments of the society against immoral, obscene and vulgar content on social media applications particularly TikTok and Bigo.

People complained their extremely negative effects on the society in general and youth in particular.

PTA also issued necessary notices to the aforementioned social media companies under law to moderate the socialization and content within legal and moral limits, in accordance with the laws of the country.