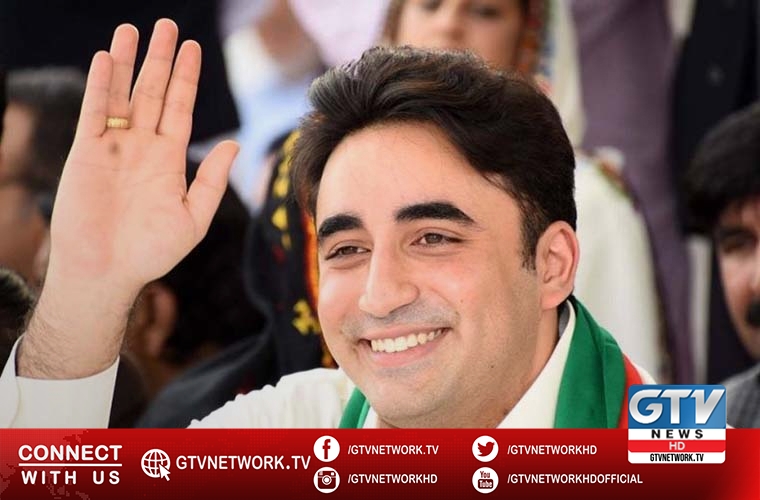 Bilawal Bhutto Zardari made this demand, while addressing a press conference in Lahore today (Wednesday).

Chairman  of Pakistan People’s Party claimed that Transparency International views PTI  government as the most corrupt one in the history.

Hence, he demanded to scrap National Accountability Bureau (NAB) besides removal of its chairman.

Furthermore, he demanded release of all political prisoners after the recent verdict of Supreme Court of Pakistan.

Bilawal also claimed that the court’s decision clearly states that NAB is being used for political engineering.

The PPP chairman accused the NAB of taking action only against opposition.

Bilawal asked all stakeholders to join hands for abolishing NAB.

Moreover, he called for unanimous legislation for unbiased accountability process in the country.

Meanwhile, Bilawal said that he held lengthy talks with Pakistan Muslim League-Nawaz (PMLN) on the APC.

He hinted they have decided to hold the conference after the complete recovery of Opposition Leader Shehbaz Sharif.