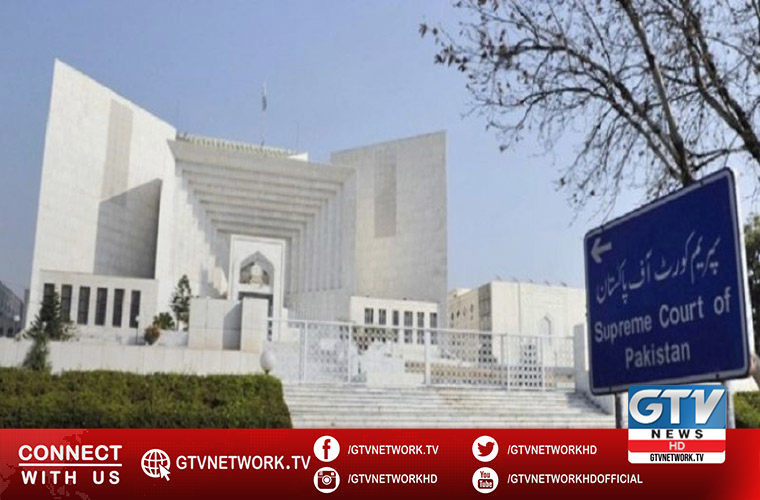 The Supreme Court has suspended the Peshawar High Court (PHC) order for release of 196 alleged terrorists.

A three-member bench headed by Justice Mushir Alam heard the case in Islamabad on Tuesday.

Military courts had sentenced these 196 people for their involvement in terrorism, while the Peshawar High Court had ordered for their release.

Train operation restored from the up track following rescue operation

Pakistan ambassador to France assures Kashmiris of support of the country