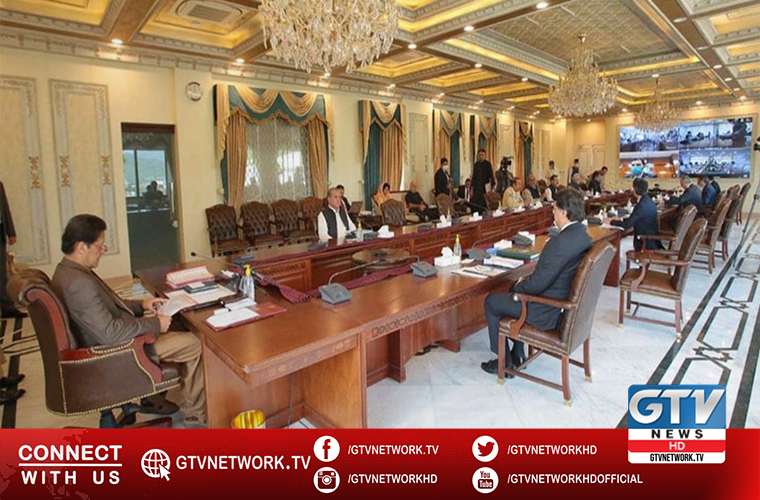 The cabinet members will discuss overall political and economic situation of the country.

The meting considered various economic issues and directed for carrying out a comprehensive study in different sectors to extend maximum possible subsidies to the poor and deserving people.

The purpose of the economic think-tank was to consider different important economic issues, submit its recommendations and formulate future strategy in this regard.

Addressing the meeting, the prime minister said the main objective of the provision of subsidies by the government, was to extend support and relief to the poor and deserving people.

He stressed that complete study of the whole system of subsidies should be carried out to ensure that its effects not only could trickle down to the deserving people in a transparent manner but it should also cater to the needs of maximum people.