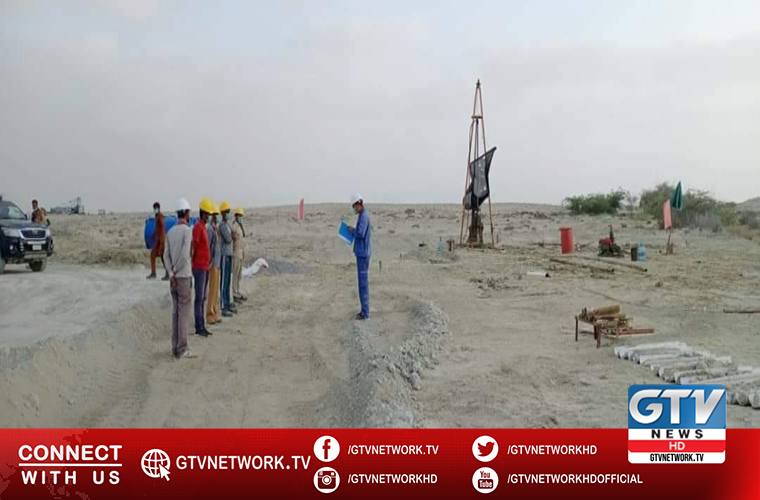 The Senate Special Committee on the project of China Pakistan Economic Corridor (CPEC) on Monday expressed satisfaction over the progress of the mega project.

It said that the mega CPEC project is moving ahead in the right direction.

Chairperson of the committee Senator Sherry Rehman presided over the meeting.

She said that with the development of this mega project, dream of prosperity and development especially in Balochistan province was becoming true.

He said that work on several CPEC projects including Mansehra-Thahkot motorway did not stop.

Bajwa informed that very soon, the Mansehra-Thahkot Motorway would be opened for traffic.

Sherry Rehman said CPEC was important for the whole country and all political parties were on the same page as far as this project was concerned.

“Therefore the mega project should move ahead.” She said provincial participation in the CPEC was very important.

Meanwhile, Senator Dr Asad Ashraf said if 99 percent work on Orange Line Metro train was completed, why it was not being opened.

He questioned whether there was any political or technical reason for not launching the project.

However, Asim Bajwa said that some civil works of the project was pending.

He assured as soon as the work would be finished, the train would be opened for public.

He noted water as the biggest problem in Balochistan because level of ground water in the province had gone down from 60 feet to 1000 feet.

Senator Kabeer said by the grace of Almighty, Balochistan received sufficient rains due to which all dams were filled and Gwadar was receiving good amount of water.

He also asked why coal power plants and special economic zones were not being established in Gwadar.

He further informed that east bay express way had completed while airport work was underway.

Asim Bajwa said Rashakai SEZ would be inaugurated soon while applications were being received for investment in Faisalabad SEZ.

Bajwa also informed that they are procuring additional land for Hub Industrial Zone.