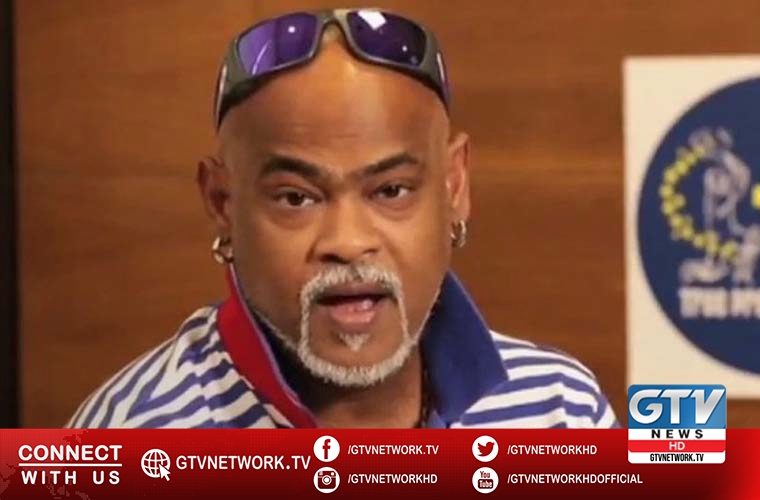 There have stories about India and Pakistan cricketers sharing a bond of friendship despite the traditional rivalry. Kambli said the Indian cricket team was treated very well in Pakistan. The fan, he was talking about here, followed him since 1991 when he made his debut in international cricket.

At that time there were no mobile phones or calls so he used to send letters to Kambli and express himself. He also said that you won’t believe that Rashid used to bring him all the letters whenever he visited Pakistan. Kambli also very fondly said that even after he retired he retained fan following in Pakistan.

“We were treated very well when we went to Pakistan. In fact, I have a fan, who was following my career since I made my debut in ‘91. He was from Karachi,” said on The Greatest Rivalry podcast as quoted by cricketaddictor.com.

“And he used to send me letters because that time when there were no mobiles, no phone calls so he used to express himself through letters. And you won’t believe who used to bring those letters for me Rashid Latif.”

“He (the fan) used to go to Rashid Latif and gave all his letters to him and Rashid, whenever they used to come here, then I got it.”