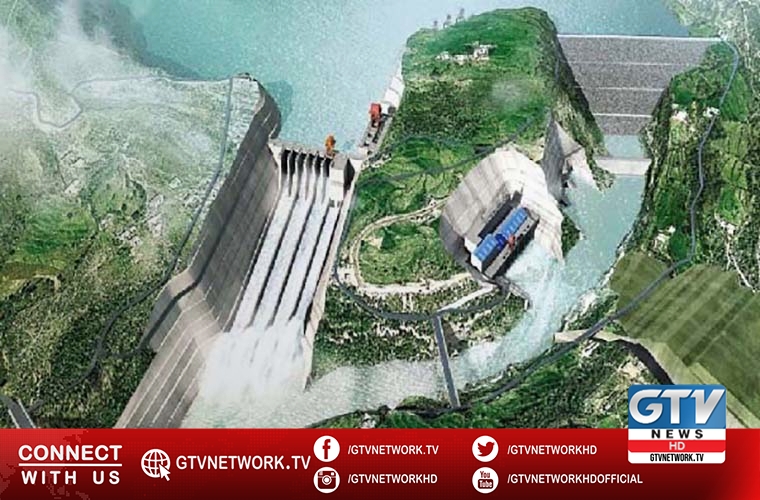 Chinese experts hail hydropower projects under CPEC agreements the beginning of a mature new phase for the program.

According to Chinese experts, the recently signed agreements in Pakistan for hydropower projects under the China-Pakistan Economic Corridor (CPEC) marked the beginning of a mature new phase for the program.

Experts also underlined them part of the China-proposed Belt and Road Initiative (BRI),

That showed a breakthrough for the implementation of the project, according to China Gezhouba Group, the Chinese investor in the project.

With a total investment of $1.54 billion, the construction period of the project is expected to be 69 months.

The hydropower plant will generate some 3.265 billion units of clean energy per year and provide relief from water shortages, Global Times reported.

Prior to the agreement, another deal on hydropower – the largest energy sector investment in the history of Pakistan – was signed in June.

The project will be implemented by China Three Gorges Corp through its subsidiary under the framework of the CPEC.

Zhou Rong, a senior research fellow at the Chongyang Institute for Financial Studies at the Renmin University of China said that the Pakistani government has realized the importance of infrastructure construction for its economic development and employment.

Rong noted it a a fundamental change.

“Infrastructure projects like hydropower were not given that much attention as early as 2018 when the government valued projects related to people’s livelihood more,” said Zhou.

Compared with coal power and thermal power, the hydropower projects signed with the two Chinese firms will help reduce Pakistan’s over-dependence on imported fuel, save costs, and provide green energy to help improve its environment, he noted.

“More importantly, as the projects pick up, it will create a large number of jobs for local people during the construction process,” Zhou said.

From the perspective of labor and employment, since the start of the CPEC, more than 75,000 direct jobs and 200,000 indirect jobs have been created for Pakistani people.

Thus it would also result in increasing the average income in Pakistan by 23 percent, data showed.

The Pakistan Economic Survey 2019-20, the country’s annual economic survey, has said that nine special economic zones will be established under the CPEC portfolio.

It will create tremendous job opportunities and technological transformation.

The BRI could provide solutions for the coronavirus-ravaged world trade and economy, experts said, as it has been contributing actively to the resumption of economic activities in developing countries like Pakistan.