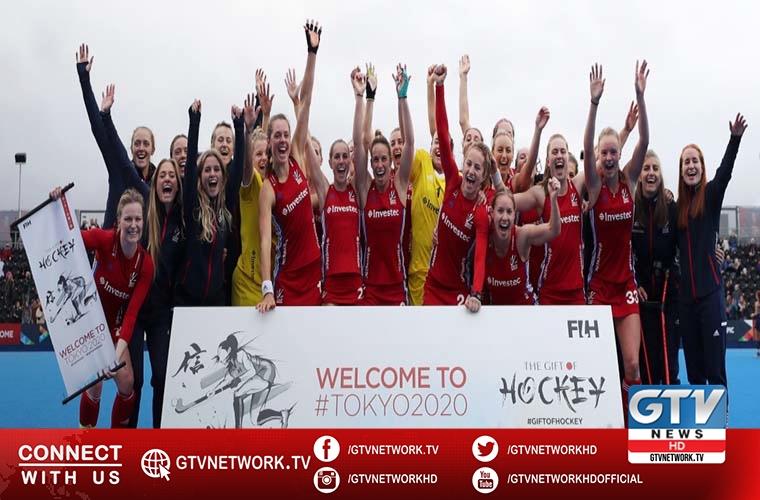 The International Hockey Federation (FIH) has confirmed the match schedule for the men’s and women’s hockey competitions of the XXXII Olympiad.

The federation originally scheduled to run the event from Saturday July 25 until Friday August 7, 2020.

Matches being played at the purpose-built Oi Hockey Stadium in Japan’s capital city.

Although nothing has changed in terms of the location and overall running order of the matches, the Olympic hockey competitions will now start on Saturday July 24 and conclude on Friday August 6, 2021

The FIH said this in a press release.

In line with what was planned for this year, the opening match of next year’s Olympic Games will be contested between the men of Japan and Australia, with the host nation facing a stern test from the 2019 FIH Hockey Pro League champions – Olympic gold medalists at Athens 2004 – on July 24.

The opening match of the Women’s tournament will be played on the same day, with reigning world champions and current world number one the Netherlands – Olympic champions in 1984, 2008, and 2012 – taking on India.

Meanwhile, the men’s and women’s gold medal matches will take place on August 5 AND 6, respectively.

Pakistan Cricket Board HQ to remain closed by end June 2020