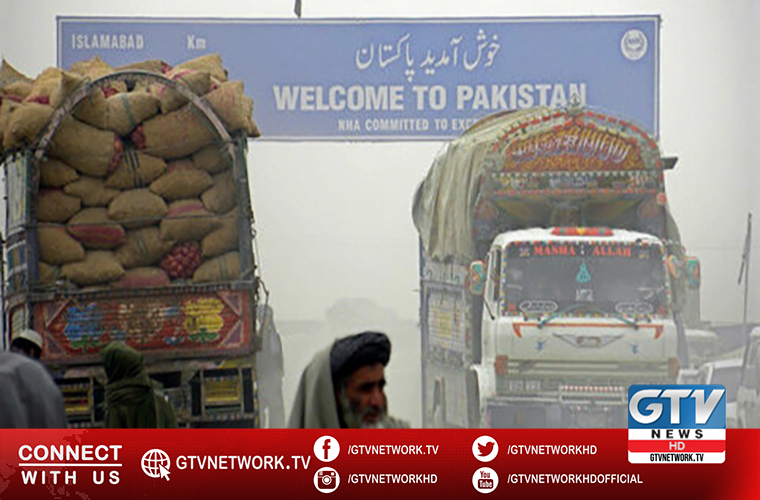 In this regard, President SAARC Chamber Iftikhar Ali Malik issued a statement.

The SAARC Chamber of Commerce and Industry, an apex trade body in the region, hailed Pakistan decision to allow export of Afghan goods to India through Wagah border.

Malik said it would facilitate its transit trade smoothly.

He said that in the wake of deadly coronavirus pandemic, Pakistan has made a result oriented and fruit bearing good decision.

It would further strengthen bilateral trade relations with Afghanistan.

He said Pakistan has fulfilled its commitment under the Afghanistan-Pakistan Transit Trade Agreement (APTTA).

Furthermore, he termed it another good omen that Pakistan reopened two more border crossings, Kharlachi in Kurram and Angor Adda point in South Waziristan districts a couple of days ago.

Malik said the reopening aims to enhance bilateral trade with Afghanistan. It would help boost trade between the two countries.

On the other hand, Pakistan has noted over 11pc decease in imports from China, State Bank of Pakistan (SBP) reported.

As per SBP, imports of goods and services from China witnessed decrease of 11.30 percent during the eleven months of fiscal year (2019-20).

The decline noted as compared to the corresponding period of last year.

Pakistan at UN urges creation of facility for infrastructure investment