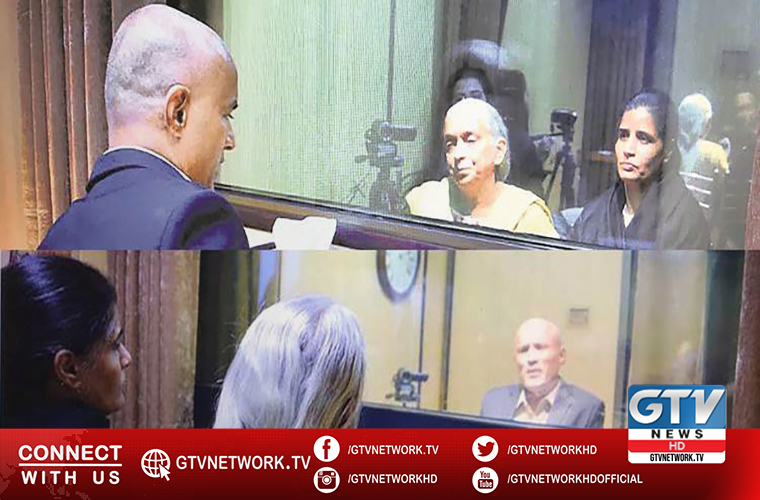 Ministry of Foreign Affairs said this in a statement.

As per MOFA, Pakistan had allowed the first consular access under the Vienna Convention on Consular Relations (VCCR) 1963 on 2 September 2019.

Notably, Pakistan allowed the mother and wife of Commander Jadhav to meet him on 25 December 2017.

Islamabad has kept Kulbhushan Jadhav under custody since his arrest.

Security officials arrested him from Balochistan in a counter-intelligence operation on 3 March 2016.

During investigation, Commander Jadhav confessed to his involvement in terrorist activities inside Pakista.

Those activities resulted in loss of many precious human lives.

He also made important revelations about RAW’s role in sponsoring state terrorism in Pakistan.

However, Islamabad also hopes that India will cooperate with the Pakistan court in giving full effect to the said judgement.

Jadhav was awarded death sentence on charges of espionage after he confessed to his involvement in terrorist activities inside Pakistan that resulted in loss of many precious human lives.

Turkey will fully back Pakistan in FATF, Erdogan says at parliament