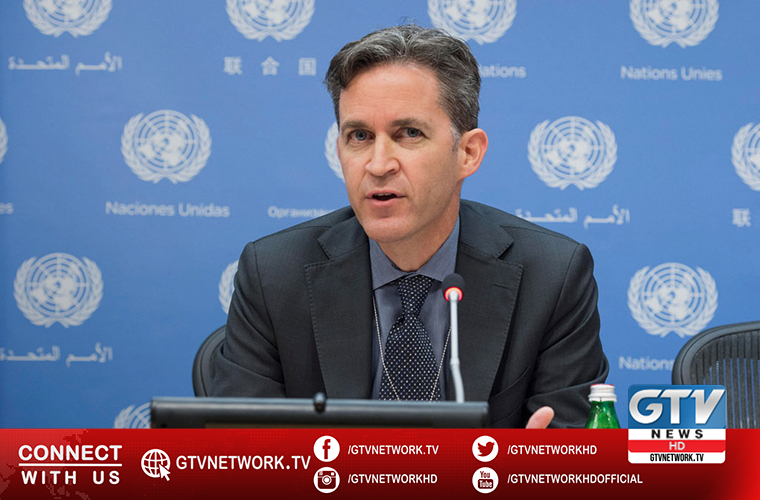 The office of UN High Commissioner for Human Rights has voiced concern over criminal proceedings and investigations initiated against four well-known Kashmiri journalists.

Furthermore, it called for putting an end to their harassment.

In this regard, the UN’s Special Rapporteur on Promotion and Protection of Rights to Freedom of Opinion, David Kaye has sent a letter to Indian government.

He also expressed concern at the disregard for the prohibition of unlawful and arbitrary interference in the private life of individuals, and the journalistic privilege.

On the other hand, APHC expressed serious concern over the deteriorating health of illegally detained Hurriyat leaders.

All Parties Hurriyat Conference spokesman said this in a statement in Srinagar (Indian Occupied Jammu and Kashmir).

Furthermore, he condemned the continued cordon and search operations and arrest of Hurriyat leaders by Indian forces.

He urged the international community and the United Nations to send independent teams to observe atrocities which Indian occupational forces are committing in Kashmir.

The spokesman reiterated to continue the ongoing freedom struggle.

He demanded the resolution of the Kashmir dispute as per its historical background.