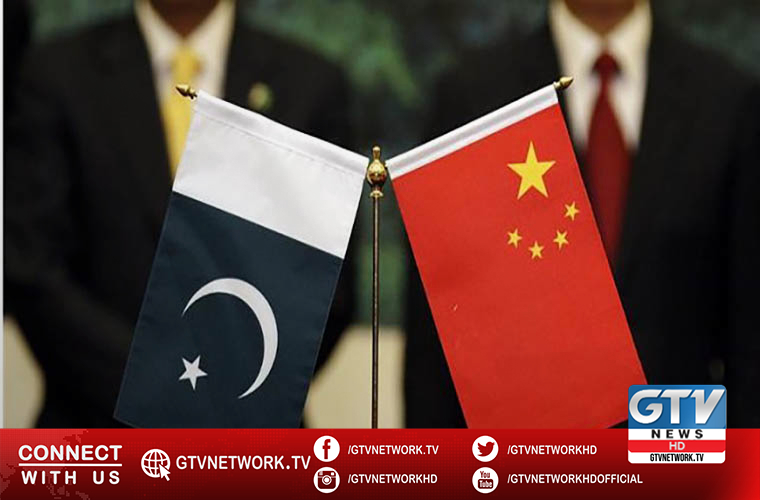 It said imports of goods and services from China witnessed decrease of 11.30 percent during the eleven months of fiscal year (2019-20) as compared to the corresponding period of last year.

On the other hand, the exports to China during the period under review recorded at $1535.454 million against exports of $1701.506 million during same period of last year.

It also showed decline of 9.75 percent.
Overall Pakistan’s exports to other countries witnessed decline of 6.77 percent in eleven months, from $22.457 billion to $20.936 billion, the SBP data revealed.

Based on the trade figures, the trade of goods and services with China witnessed decrease of 11.65 percent in deficit during first eleven months of fiscal year as compared to the corresponding period of last year.

The deficit during the period under review was recorded at $6719.580 million against $7605.667 million during same period of last year, showing negative growth of 11.65 percent, the data revealed.