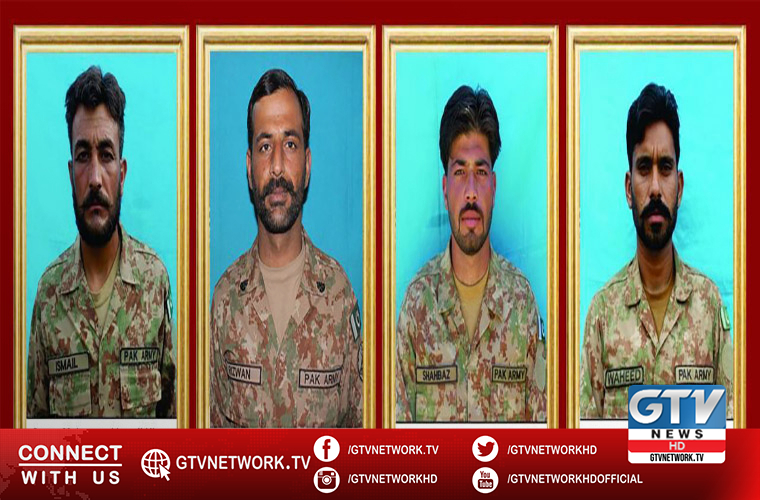 Four terrorists killed in an operation

As soon as the troops cordoned off the area, the terrorists opened fire

During the intelligence based operation in North Waziristan,  All dug out terrorists were shot down by security forces.

Sanjrani to meet every party during campaign for senate chief election