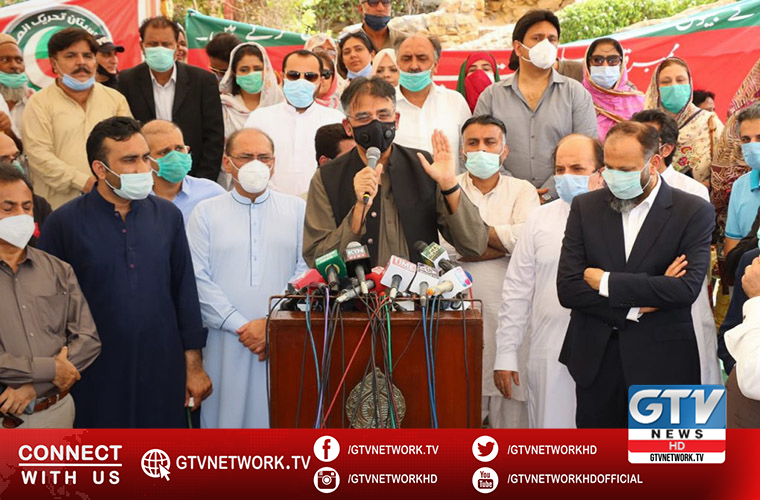 According to a spokesperson to the Sindh Governor, they discussed it at a high level meeting held in Karachi.

The meeting discussed the matters related to unannounced load shedding, power transmission and other issues.

The K-Electric officials gave them input.

While briefing the meeting on the power crisis, said that 2950 megawatt electricity was being supplied to the city. But they said the supply also faces a shortfall of 250 MW.

K-Electric officials informed that 550 MW electricity will be added to the system with the help of the national grid by the summer of next year.

Speaking on the occasion, the Governor said Federal government has surplus electricity.

He further said the Centre can provide as much power as K-Electric needs.

Because, the K-Electric has to increase the capacity of its system.

He said federal govt can provide another 500 tons of furnace oil.