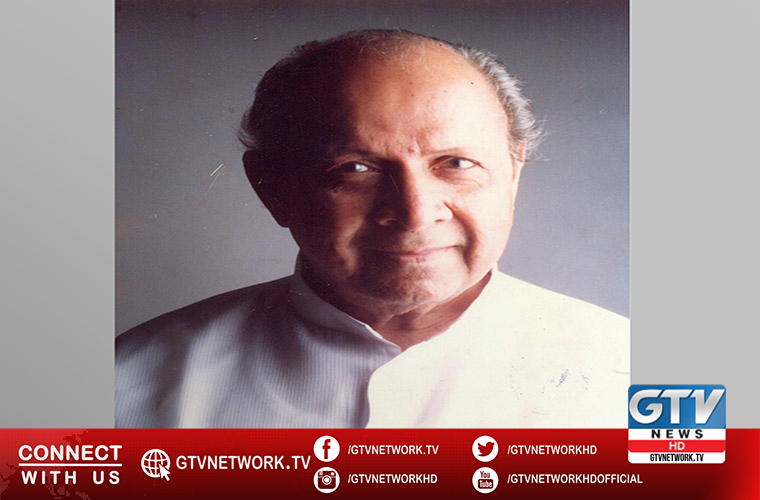 He received the Pride of Performance Award in 1994 for his contribution to literature.

Meanwhile, his admirers paid tributes to him.