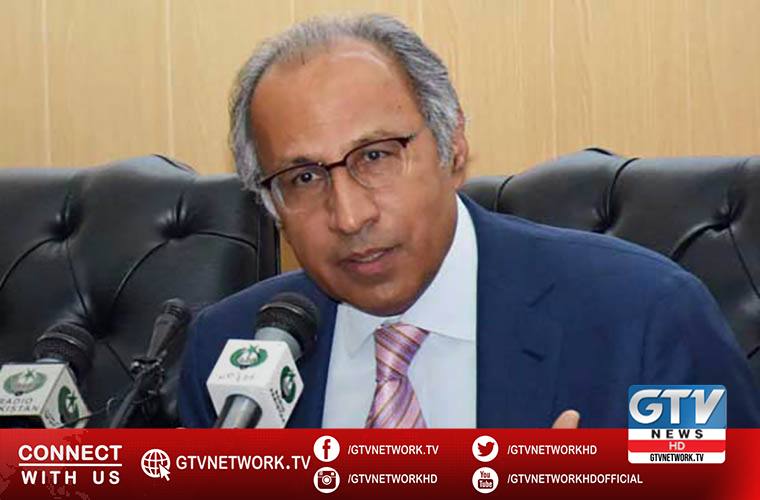 Adviser to the Prime Minister on Finance and Revenue, Dr. Abdul Hafeez Shaikh said, while talking to the media after the meeting of Economic Think Tank with the prime minister.

He said the government on Saturday decided to take further measures to enhance easy loan facility for the benefit of maximum number of deserving people.

Hafeez Shaikh said the basic purpose of the Think Tank was to consider the measures for bringing improvements in the country’s economy with the help of renowned business, academicians and banking expert.

He said during the Saturday’s meeting, they considered issues of banking and finance sector.

They also made decisions to further expand digitization.

The adviser said the participants also considered implementation of incentives provided to the construction industry by the prime minister.

Meanwhile, the meeting also decided that maximum number of deserving people would be provided loans while the leakages in the system would be zeroed, the advisor added.