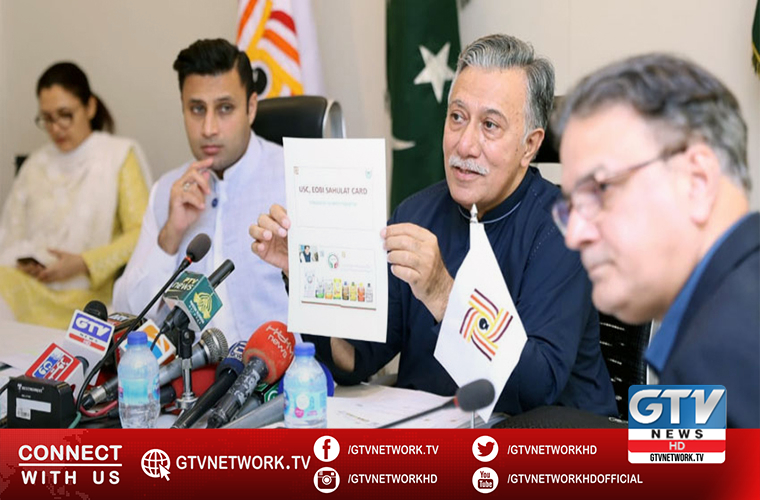 In this regard, Utility Stores Corporation and Employees Old-Age Benefits Institution (EOBI) signed an agreement in Islamabad today (Friday).

Bokhari noted the Sahulat Card in line with the Prime Minister’s vision for the state of Madinah.

He said it would benefit around 8 million people.

The SAPM said that under this card, the USC will give concession on five essential items.

Furthermore, he said it would provide relief to EOBI employees in difficult time of corona pandemic.

Speaking on the occasion, Chairman Utility Stores Zulqarnain Ali vowed to ensure observance of transparency in processing of Sahulat Card for EOBI employees.

Met expects dry weather in many parts of the country