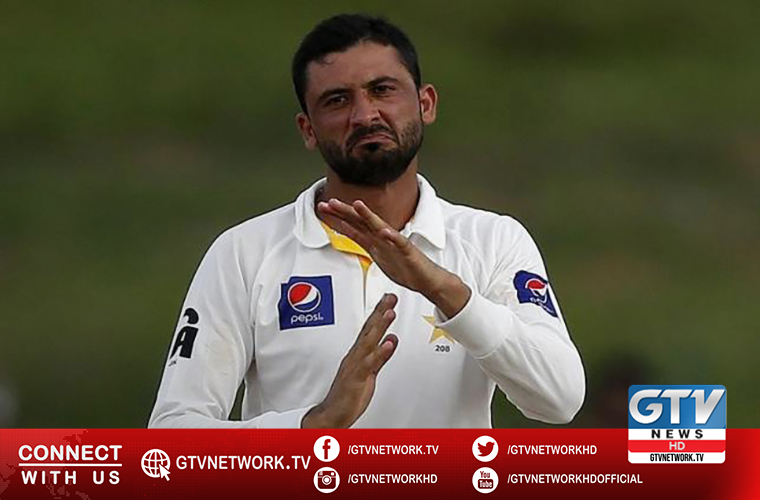 He cited Pakistani fast bowlers rely on reverse swing with the old ball to take wickets. cricketpakistan.com.pk quoted Junaid as saying this.

ICC ban on usage of saliva

The ICC has temporarily banned the fast-bowlers from applying saliva to shine the ball, which help them generate greater swing in the air. The ban would be implemented from the forthcoming three-match Test series between England and West Indies in the United Kingdom.

Junaid said that all fast-bowlers would generally take a hit from the ban but it will affect the Pakistani bowlers more, as they rely on reverse swing with the old (used) ball to take wickets.

Our pacers, particularly the likes of Shaheen, Naseem and Musa will have a difficult time as they do not have the experience of playing in England and are not used to the conditions there,” he added.

The 30-year-old was disappointed to miss out on the opportunity to represent Pakistan in the aforementioned series despite having considerable experience in England.

“I was disappointed when my name wasn’t in the 29-member squad announced for England tour. I am more experienced than the bowlers selected for the tour and want to play Test cricket,” he said.

“Apart from Abbas, no other bowler in the current Test squad has a better bowling strike rate or average than me. I have played County cricket for six years, have toured England with the Under-19 team and my performances in Champions Trophy were also outstanding. As far as Twenty20 cricket is concerned, I have the most wickets as an overseas bowler for Lancashire after James Faulkner.”

Junaid also rued the lack of consistent chances and support he got from the Pakistan team management as compared to his fellow left-arm pacer, Mohammad Amir.

“I am not jealous of Amir. It is his luck that he got support from the team management despite not performing in 14 or 15 ODIs. Whereas I did not have the same luck, as I was dropped after not performing in only two games,” he said.

Junaid made his international debut in all three formats in 2011. The left-arm pacer has represented Pakistan in 22 Tests, 76 ODIs and nine T20s.