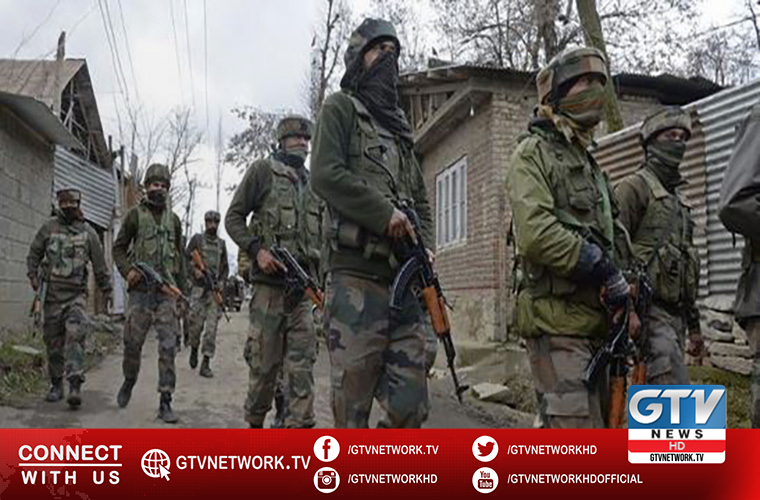 The troops martyred the youth during a cordon and search operation in Goosu village.

District Pulwama has been suffering due to such state sponsored Indian forces terrorism since long.

Meanwhile, an Indian army soldier lost life and three others injured in an attack during the cordon and search operation in same area.

Even held, on the sidelines of 43rd session of the UN Human Rights Council.

They said that India’s fascist-led government under Modi is shamelessly using COVID-19 pandemic as an excuse to extend its illegal lockdown in Indian Occupied Jammu and Kashmir.

The webinar held under the aegis of Kashmir Institute of International Relations in collaboration with World Muslim Congress.

Furthermore, the speakers said India has intensified its brutal atrocities against Kashmiris in the disputed territory.

Referring to the present precarious situation, the speakers said Kashmiris, stuck in a dual lockdown for last several months, have been facing worst human rights violations at the hands of Indian occupation authorities.

On the other hand, Pairwaan-e-Wilayat Jammu and Kashmir strongly condemned the Indian government’s act. They said Indian act aimed at changing the Muslim majority character of the territory through settling outsiders there.

They expressed these views at a meeting of the working committee of Pairwaan-e-Wilayat in Srinagar.