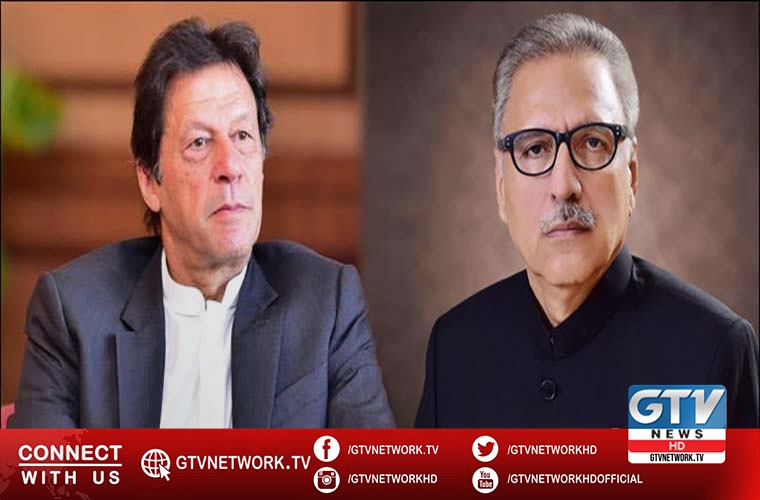 Through telephonic conversations, they also wished him early recovery.

The press release further said that foreign ministers of different countries also contacted foreign minister Qureshi through phone calls and other social media handles to pray for his health.

The foreign minister thanked all these personalities for expressing well wishes and praying for his recovery, it added.

He also thanked all those individuals and people who had been praying for him across the country.
For the early recovery and health of Makhdoom Shah Mahmood Qureshi, gatherings would be held on July 6 in every district of Sindh province in which mass prayers would be held.

Foreign Minister Shah Mahmood Qureshi, on the occasion, also prayed for the protection of the country and the whole humanity from the coronavirus pandemic.

Recognition of Israel not under consideration, says Pakistan govt