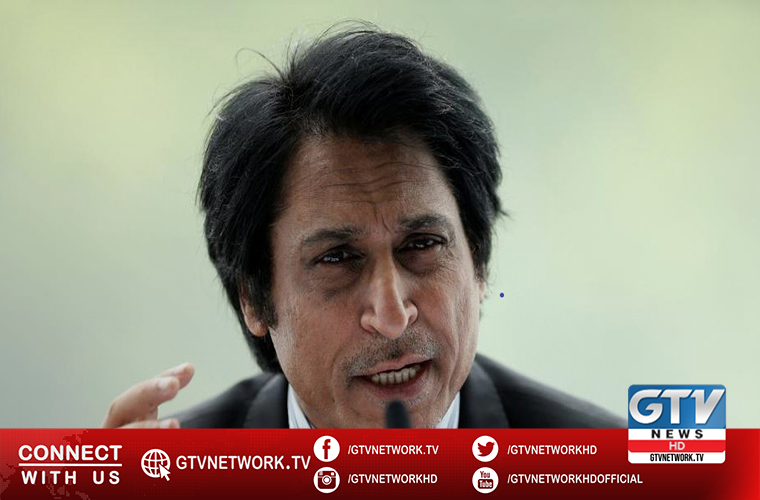 In a video on his YouTube channel, he said Azhar Ali has a golden chance to prove his mettle.

To him, captaincy matters a lot in cricket as one has to read the opposition and game and access players combination and strategy.

He said if a captain is good he can even take a weak team sky high, but if he’s not then even a stronger team can’t do anything.

Ramiz said it was a golden opportunity for Test skipper Azhar Ali to prove his mettle. You shouldn’t fear of losing and should go with a fearless approach.

Azhar should just focus on his batting when he goes to bat and should not take the extra package of captaincy with him. Just think you are a batsman and you have to score runs and a century,” he said and added a good captain keeps both things separate.

Ramiz said Pakistan can also replicate the 1992 series against England in England which we won.

“We had an outstanding bowling attack at that time in the likes of Wasim Alram, Waqar Younis and Mushtaq Ahmed. In the current team we have pacers Shaheen Shah Afridi, Naseem Shah and spinner Yasir Shah,” he said.

Pakistan can fight the English team

There might be a chance that bowlers won’t get reverse swing because of the saliva ban therefore bowlers should bowl on consistent line and length. We can win the series if Azhar did a good captaincy,” he said.

He said batsmen who get set on the crease shouldn’t get out while the openers need to play 20 to 30 overs game.

“The series against England was very important for becoming a star and for media as the world will be watching it,” he said.