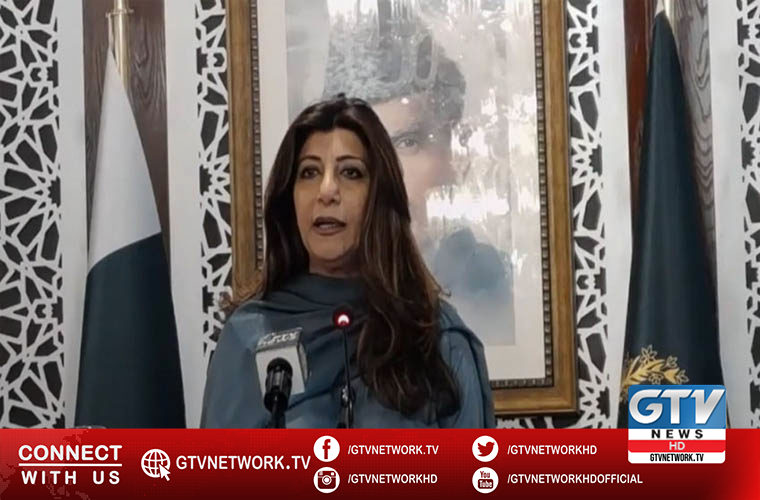 Pakistan condemned the continued brutalization of innocent people by the Indian occupation forces in the Indian Occupied Jammu and Kashmir.

India cannot wash away the truth

Specially, she referred to the images of India’s brutalization flashed across the world yesterday depicting the level of callousness and inhumanity meted out by Indian occupation forces.

She said the heart wrenching picture of the three year old boy in Sopore will forever remain seared in the imagination of all those who believe in humanity, human rights and fundamental freedoms.

The Spokesperson said ceasefire violations along the Line of Control by Indian security forces continue unabated.

She said 1546 ceasefire violations in the first 6 months of 2020 have occurred, resulting in 14 shahadats and serious injuries to 114 innocent civilians.

The Spokesperson said Pakistan has categorically rejected the grant of domicile certificates in Indian Occupied Jammu and Kashmir by the Indian authorities to reportedly 25,000 Indian nationals.

She said the Kashmiri people have also rejected the bogus domicile certificates.

Aisha Farooqui said Pakistan has been consistently sensitizing the international community about the Indian leadership’s threatening statements to use terrorism as a tool to destabilize Pakistan.

She said Pakistan has already shared with the international community, incriminating evidence about the Indian Intelligence Agency RAW’s involvement in terrorist activities in Pakistan.