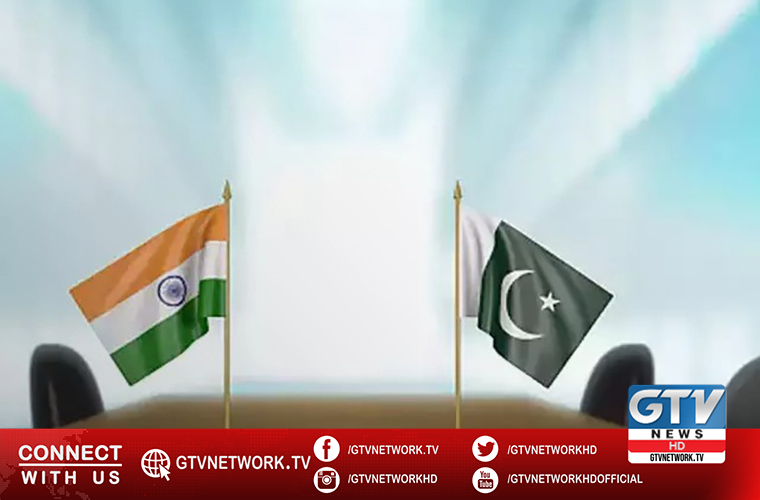 The Government has shared with Indian High Commission in Islamabad a list of 324 Indian prisoners in Pakistan. They include 270 fishermen and 54 civil prisoners.

Islamabad’s step remains consistent with the provisions of the Consular Access Agreement between Pakistan and India.

Under that, both countries are required to exchange lists of prisoners in each other’s custody twice a year, on 1st January and 1st July, respectively.

They shared it with High Commission for Pakistan New Delhi.

However, Pakistan Government has been calling for early release and repatriation of 15 civil prisoners and 47 fishermen to Pakistan.

They have completed their sentences and whose nationality has been confirmed and conveyed to India.

Besides, Islamabad also asked India for consular access to 113 Pakistani fishermen who have to remain in Indian custody.

Tension between the two countries heightened after incessant unprovoked violations of Line of Control.

Pakistan also accuses India of interfering into Balochistan and sabotaging peace in India.