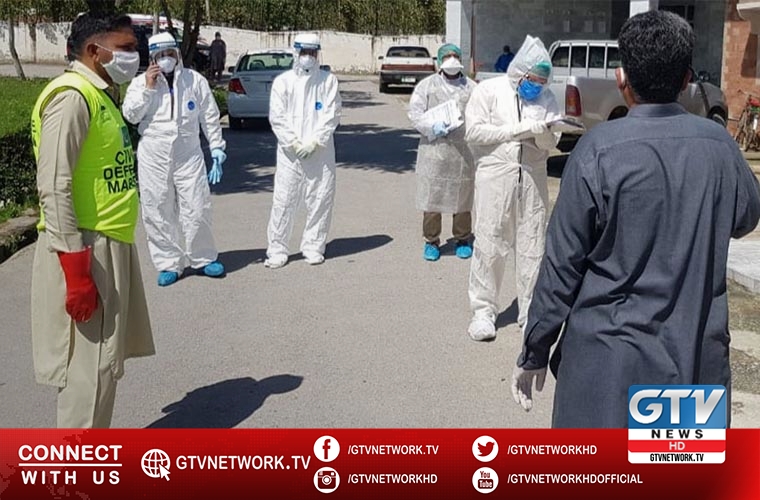 Over 100K Coronavirus patients recovered so far in Pakistan while total confirmed cases rose to 213,470.

According to official data, 4,133 new coronavirus cases have surfaced in the country over the last twenty-four hours.

Meanwhile, 100,802 patients have so far recovered from the disease.

Besides, the death toll from the virus stands at 4,395.

Of them, 91 deaths reported during the last twenty-four hours.

Furthermore, 22,418 corona tests carried out during this period.

He rebuffed aforesaid reports as baseless and misleading. Unfortunately, they wrongly claimed that the UK has imported half of coronavirus cases from Pakistan.

In a press release, he said the pandemic hit the UK in start of February, while it reached Pakistan by end of the same month.

Furthermore, he reminded the UK media of fact that not even a single case of coronavirus in Pakistan reported prior to the United Kingdom’s case.

Zulfi Bukhari said the UK-based publications including The Telegraph, The Sun and Daily Mail have done cheap and non-professional reporting.

While citing the research study of Oxford University, he said the UK has imported most of coronavirus cases from other countries including France, Italy and Spain.

In view of facts, Zulfi Bukhari turned down UK media reports which linked the spread of virus in UK with Pakistan.

PM announces to incentivize the business community and industrial sector