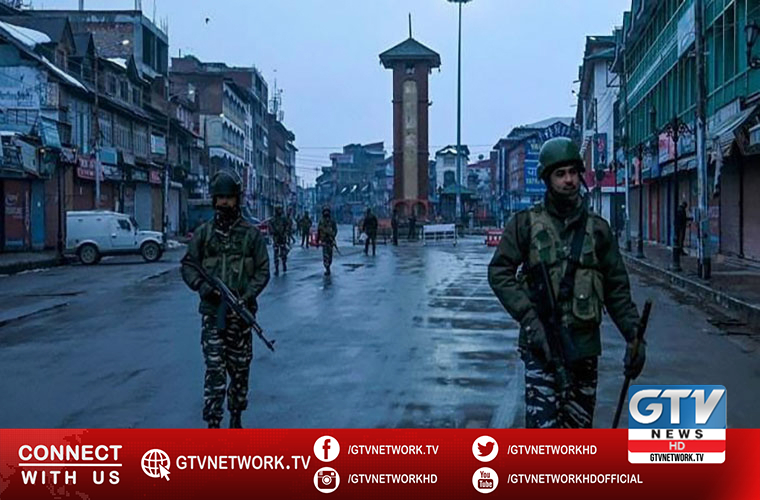 One youth embraced martyrdom near Keri area Rajouri district during a fake encounter.

Another youth martyred during a cordon and search operation in Model town area of Sopore early morning today.

Earlier, two soldiers of Indian Central Reserve Police Force lost lives while two others critically injured in an attack in the same area.

Meanwhile, Organization of Islamic Cooperation (OIC) has reassured its support to Pakistan in its fight against terrorism.

OIC Secretary General Dr. Yousaf bin Ahmed Al-Othaimeen gave this assurance during a video-link meeting of the Board of Trustees of International Islamic University Islamabad.

The OIC secretary general offered condolences over the loss of lives in the terrorist attack on Pakistan Stock Exchange in Karachi.

He thanked the Government of Pakistan for offering 100 scholarships to the students of 15 under-developed countries.