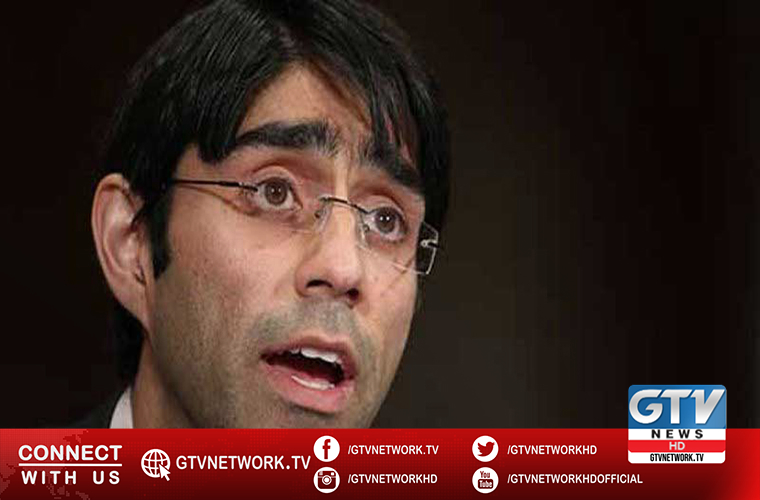 He expressed these views, while talking to a private news channel.

He said Pakistan is assuring the world that India is involved in subversive activities and state terrorism in Pakistan.

The SAPM Moeed said India is involved in attack on Pakistan Stock Exchange in Karachi.

He said due to effective diplomacy of Pakistan, the international community is criticizing the Indian hegemonic designs.

He said India also committed the state terrorism in the occupied Kashmir by revoking Article 370 in August last year.

On the other hand, FM said clues of terror attack on PSX led to India’s activated sleeper cells activated by India.

Foreign Minister Shah Mehmood Qureshi said this in a statement.

He cited he had already warned after North Waziristan terrorist attack that India could activate its sleeper cells in Pakistan.

He said the clues of terrorist attack on Pakistan Stock Exchange building in Karachi are leading towards India’s activated sleeper cells.

However, he said the country’s law enforcement agencies remain ever vigilant to counter any such attempt.

He said as Pakistan set to open Kartarpur Corridor, India at the same time is making attempts to disrupt law and order situation in Pakistan.

He said the world recognizes the sacrifices of Pakistan to maintain peace and stability in the region.

Coronavirus has so far infected over 266000 people in Pakistan