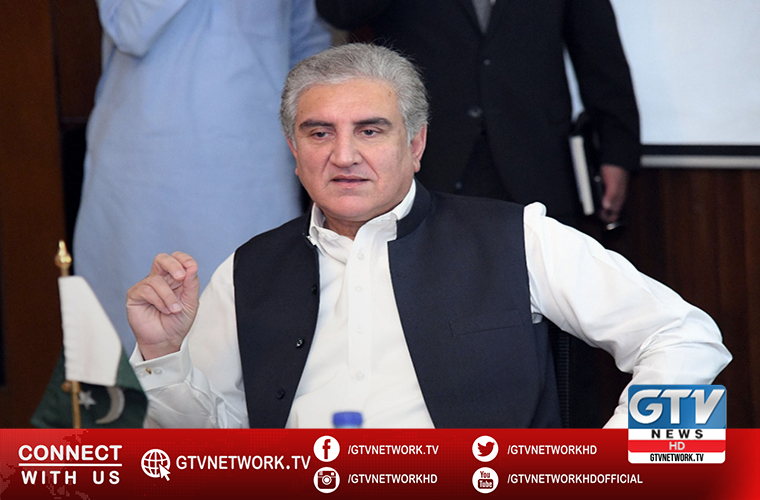 He lauded their solidarity with Pakistan over the incident of terrorist attack on its Stock Exchange building in Karachi.

In a tweet, the foreign minister conveyed deep appreciation to UNSG Antonio Guterres and our friends in the international community for their strong condemnation and solidarity on attempted PSX terrorist attack.

He further said he want to reassure all that we stand resolute and vigilant against all those who seek to destabilize Pakistan.”

He conveyed his deep condolences to the families of the victims and the people and government of Pakistan.

He reiterated the solidarity of the United Nations with the government and people of Pakistan in their efforts to address terrorism and violent extremism.

On Monday, BLA terrorists tried to enter the building of Pakistan Stock Exchange (PSX) in Karachi.

Police and Rangers cordoned off the area and the injured are being shifted to nearby hospitals.