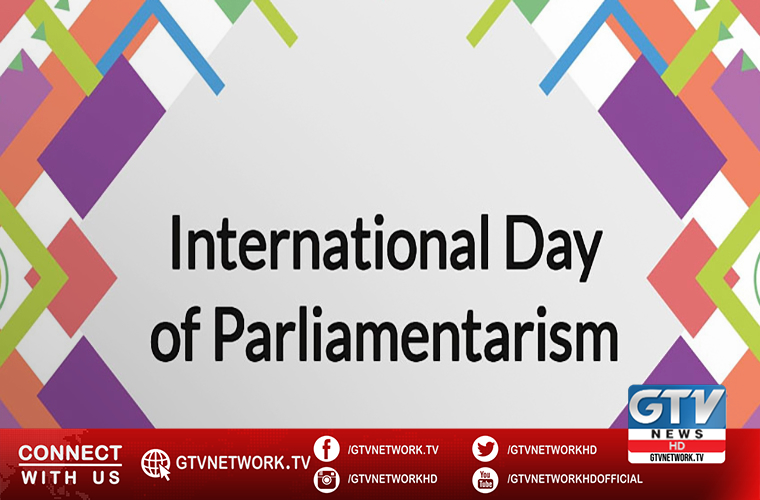 Pakistan observes International Day of Parliamentarianism today like other countries around the world.

The world countries highlight the importance of the parliamentary systems of government in improving lives of people the world over.

On this day parliaments get the chance to take stock, identify challenges, and find ways to address them effectively. It is a time for parliaments to review the progress they have made in achieving some key goals.

The United Nations General Assembly, in its resolution designated June 30 as the day to celebrate International Day of Parliamentarism in 2018.

It states: In COVID-19 times, Parliaments and other government institutions are subject to the same social distancing measures as other public and private organizations.

The UN says: Yet, in a time of crisis, the role of parliament is more vital than ever to pass emergency laws, allocate resources and scrutinize government action.

Furthermore, it states: Some parliaments are modifying laws and procedures to allow for remote working, some have continued meeting physically and some have recessed altogether.

The Inter-Parliamentary Union (IPU) is helping to facilitate inter-parliamentary coordination and solidarity.

IPU do so through sharing examples of how parliaments can continue to legislate, debate and scrutinize the actions of government in a time of lockdown and social distancing.