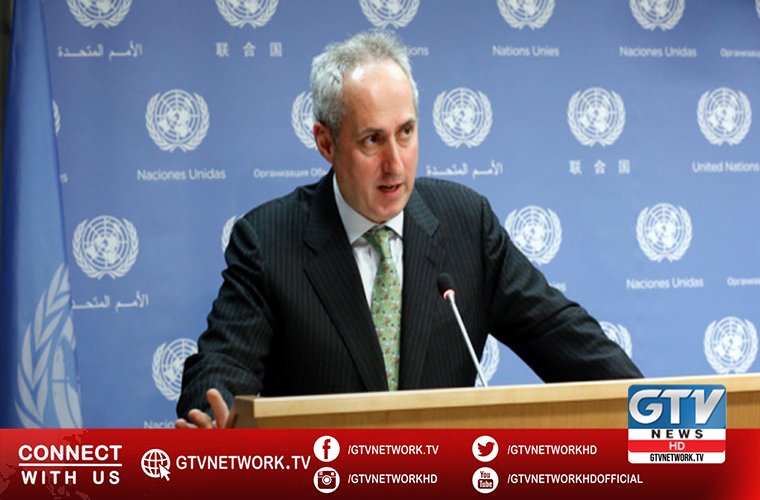 Spokesman of UN Secretary-General, Stephane Dujarric, conveyed his condolences to families of victims, people and government of Pakistan.

While talking to the media in New York, he strongly condemned terrorist attack on the Pakistan Stock Exchange in Karachi.

Foreign ministry spokesperson Zhao Lijian said this, while talking to the media in Beijing.

He said China condemns all forms of terrorist attacks in Pakistan and expresses deep condolences to the victims and sincere sympathy to the injured and the bereaved families of Karachi terrorist attack.

On Monday the terrorists tried to enter the building of Pakistan Stock Exchange (PSX) in Karachi.