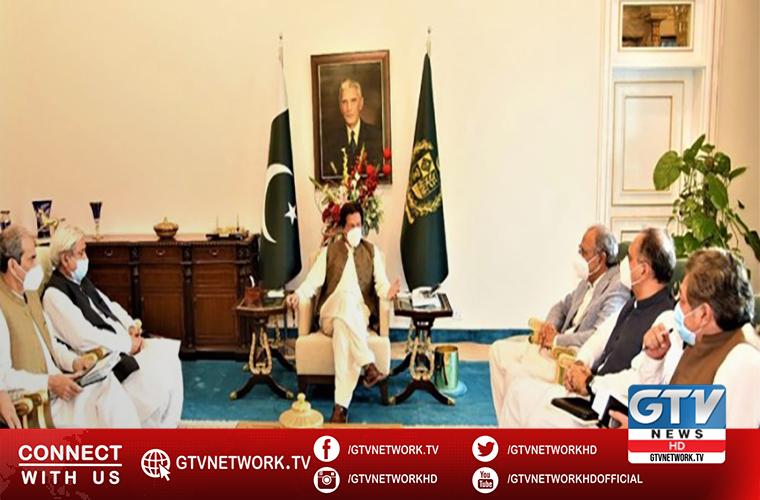 Prime Minister Imran Khan Monday presided a meeting to consider proposals regarding provision of power subsidy on tubewells in the agriculture sector.

The PM noted the development of agriculture sector as the government’s top priority.

According to the PM Office Media Wing’s press release, he underlined the progress of the country linked with the prosperity of farmers.

The prime minister directed to formulate a mechanism in consultation with the provinces regarding proposals for provision of power subsidy on tubewells, so that small farmers could be provided with relief.

On the other hand, MNAs apprised PM of matters relating to their constituencies.

According to the PM Office, they met Prime Minister Imran Khan in Islamabad on Monday.

During their separate meetings with the prime minister, the matters related to constituencies came under discussion.

Moreover, they also discussed political matters in the meeting.

PAK rupee surges against US dollar